The Petty Vindictiveness of Blasphemy Laws 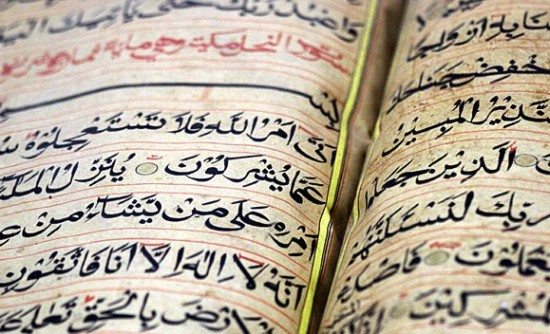 The Times of India reports that an 11-year-old girl, Rimsha Masih, has been arrested for blasphemy, for alleged Koran desecration in Pakistan. In case you were one of the last people on Earth who was under the illusion that these blasphemy laws were somehow about protecting religious feelings or preventing religiously inspired violence, this should change your mind pretty quickly.

The girl was arrested on Friday by personnel from a women’s police station after a man named Syed Muhammad Ummad filed a complaint against her.

However, an NGO named ‘Christians in Pakistan’ reported on its website that the girl has ‘Down Syndrome’ and had been falsely accused of burning 10 pages of the Quran.

As you can see, this is not some blatant, aggressive antigovernment or anti-Islam demonstration by an activist (the criminalization of which would be unacceptable in its own right). The “perpetrator” is not even an adult. The possibility that she may be mentally impaired only makes this kind of persecution more sickening. Even worse, according to The Guardian, is that she may face the death penalty for this victimless crime.

There is no universe in which this alleged act could have been any harm to the state or the integrity of Islam in general. Arrests and persecutions for small acts like this are purely vindictive. Nothing more. They expose the sham that is anti-blasphemy policy.

Reportedly, Ms. Masih is a Christian, and hundreds in her village are now going into hiding due to threats. Just as we condemn the persecution of fellow atheists like Alexander Aan in Indonesia, I hope that our community and our movement can also rally to the support of persecuted Christians like this 11-year-old girl from a village in Pakistan.

August 19, 2012
A Texas County Will Etch a Christian Cross Into Its Seal
Next Post