The Windy City Times, an LGBT-focused newspaper in Chicago, ran a brief piece yesterday about my battles with the Illinois Family Institute. Because, you know, I think LGBT students should know they’re loved and I won’t put up with any bullying in my classroom… and IFI thinks that sort of thinking has no business in public schools.

My favorite line has to be this one from IFI’s Laurie Higgins:

“Do I think homosexuality is immoral? Yes. But that doesn’t mean I hate homosexual people in their totality,” she told Windy City Times.

Can you even imagine if we substituted “Jew” in for “homosexual”…?

I don’t *totally* hate Jews, you guys… I just hate 90% of the things about them.

Isn’t it so nice of her to not hate them fully, though? I can’t wait till we’re all holding hands and singing “Kumbayah.”

At the risk of sounding self-righteous, I’m glad the article included this line at the end:

Mehta said he hopes the IFI’s publication series does not scare educators.

“It’s okay to let gay students know they’re in a safe space in their classroom. There’s nothing wrong with that,” he said.

More power to any teachers who put up signs like this in the classroom: 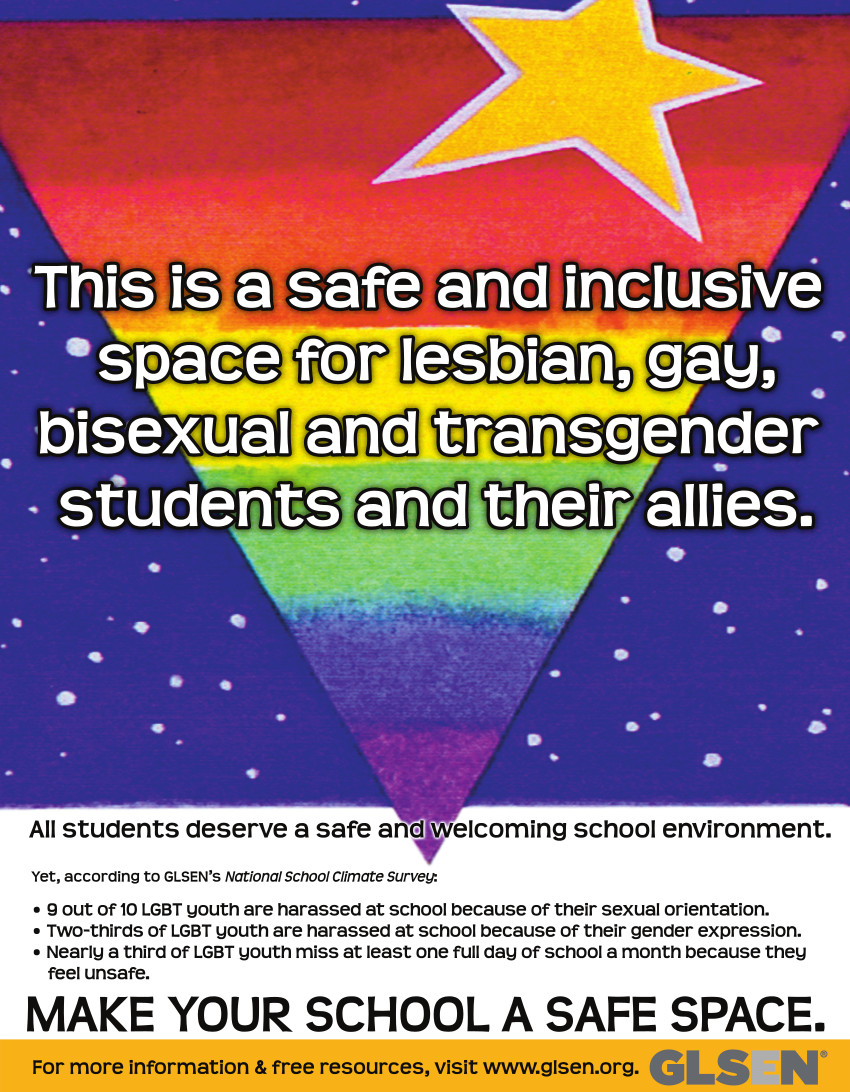 August 16, 2012
This Infographic Explains Why Women Should Leave the Christian Church
Next Post

August 16, 2012 Kentucky Republicans Are Trying to Ruin Science Education
Browse Our Archives
What Are Your Thoughts?leave a comment