Back in January, FFRF sued Arizona Governor Jan Brewer to stop her from holding another Day of Prayer (PDF).

The problem with suing on principle — “It’s unconstitutional” — is that courts don’t always care. They want to know if you’ve been injured in some way. That’s why it’s so hard to get “Under God” removed from the Pledge of Allegiance — you need a child who’s felt wronged for having said it or punished for not saying it. You can also try to sue as a taxpayer, which FFRF tried to do against the government until the Supreme Court stopped them, but they didn’t attempt that approach in this case.

A court has now thrown out FFRF’s challenge (PDF) for those reasons:

The Court having considered all information presented and authorities cited, finds that Plaintiffs lack an injury sufficient to demonstrate that they have direct or representational standing. In the absence of a particularized and concrete injury suffered by Plaintiffs, their claims cannot go forward. Plaintiffs have not alleged that they filed their claims in their capacity as taxpayers, nor have they shown a direct injury, pecuniary or otherwise. No exceptional circumstances or fundamental questions of statutory construction or constitutionality of a statute or government action, moot due to passage of time, have been demonstrated to support the Court’s waiver of the standing requirement.

Governor Brewer, as you can imagine, is gloating (PDF): 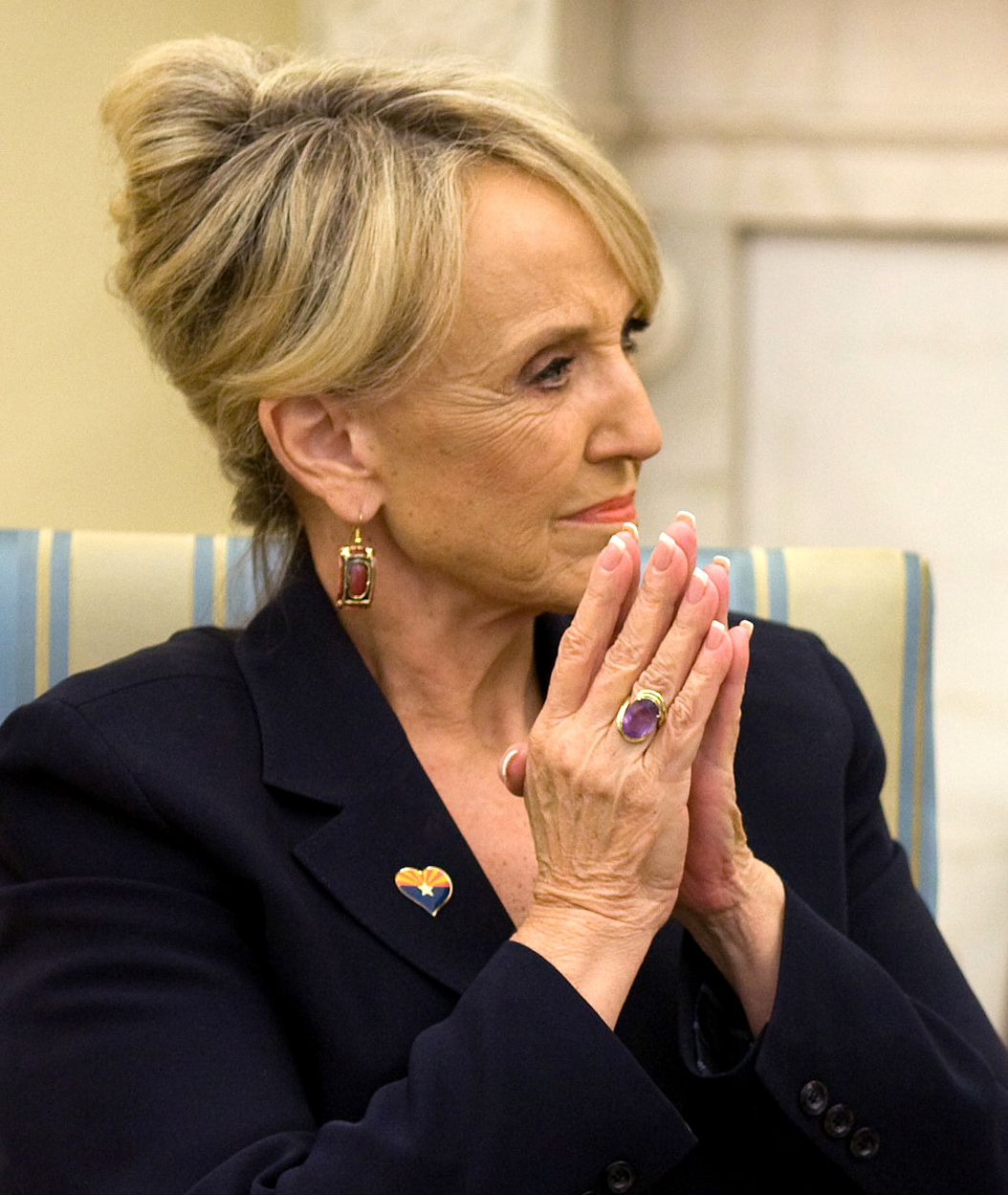 Governor Jan Brewer today lauded a decision by Superior Court Judge Eileen Willett to dismiss a challenge to the constitutionality of gubernatorial proclamations designating an Arizona Day of Prayer.

“I applaud the Arizona Superior Court for rejecting this lawsuit, which was little more than another sad attempt to stifle an American tradition.

“Uniting in prayer is a custom as old as our nation itself. For centuries, millions of Americans of every race, creed and color have come together in voluntary prayer to seek strength and wisdom. This is an American right and tradition, and one that I’ve proudly marked each year I’ve been Governor by proclaiming an Arizona Day of Prayer.

“In these troubled times, it is more important than ever that we have opportunities such as this to freely and voluntarily come together in seeking courage and guidance from a higher power. I thank the court for dismissing this baseless suit, and will continue to vigorously defend our ability to commemorate an Arizona Day of Prayer.”

Another brick from the wall of separation has been taken down.

August 15, 2012
Fundamentalist Christian Parents Are Now Torturing Their Kids By Not Taking Them Off Life Support
Next Post

August 15, 2012 Beware of Dogma
Browse Our Archives
What Are Your Thoughts?leave a comment