Even Vietnam Might Have Marriage Equality Before America Does July 29, 2012 Hemant Mehta

Even Vietnam Might Have Marriage Equality Before America Does

Vietnam, a country with a Communist government and where homosexuality was seen as a “social evil” only a few years ago, may consider legalizing same-sex marriage: 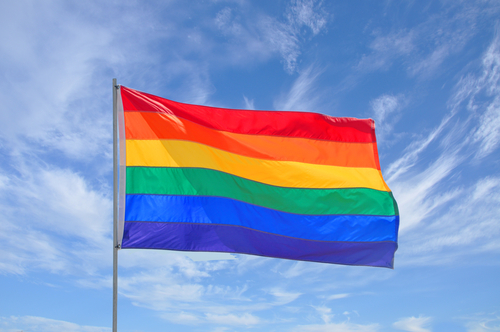 “I think, as far as human rights are concerned, it’s time for us to look at the reality,” Justice Minister Ha Hung Cuong said Tuesday in an online chat broadcast on national TV and radio. “The number of homosexuals has mounted to hundreds of thousands. It’s not a small figure. They live together without registering marriage. They may own property. We, of course, have to handle these issues legally.”

The same-sex marriage proposal still has several hurdles before it could become law. The Justice Ministry will consider opinions from the public along with government agencies before submitting its draft proposal to the National Assembly next May on whether to recommend same-sex marriage or some other type of legal recognition with rights. Then, it must be approved by a majority of parliament.

There are still human rights violations occurring across the board in the country, but this would be a huge step in the right direction.

One of the reasons the gay rights movement has achieved so much in so little time in Vietnam is because the religious groups don’t have the voice they do in countries like America:

The country is socially conservative, but the government restricts the kind of politicized religious movements that typically push back against same-sex marriage in other countries.

So freedom of speech is restricted and that’s part of the reason they’re having progress… That’s a disturbing thought. I’d rather live in a country where free speech rights are protected even at the expense of religious people being able to command popular support for awful beliefs. I guess, sometimes, good things happen for bad reasons.

(Image via Shutterstock — thanks to @iUseRedstone for the link!)