Saudi Arabian Olympian Will Have to Compete Without Her Hijab: Is That Religious Discrimination? July 27, 2012 Jessica Bluemke

Saudi Arabian Olympian Will Have to Compete Without Her Hijab: Is That Religious Discrimination?

Guys.  I have the Olympic Fever.  I love the Olympics, and am thrilled that this is the first Olympics where every participating country is sending at least one female athlete!

Sarah Attar, a 19-year old woman who has spent much of her life living and training in San Diego, CA (her father is Saudi and she has dual citizenship in Saudi Arabia and the U.S.), will be running the 800 meter race. 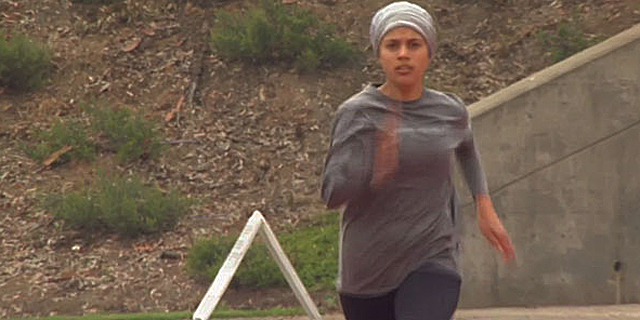 From what I have found, it looks like she has been training in long-sleeves, pants, and with her hair covered… however, when she runs track at Pepperdine University, she does wear a tank-top and shorts and no head-cover.

Wodjan Ali Seraj Abdulrahim Shaherkani is the second female athlete sent from Saudi Arabia, and is competing as a heavyweight in Judo. Her circumstance is quite interesting. 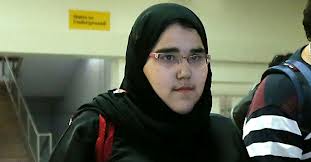 However, International Judo Federation president Marius Vizer has banned any head-wear during the competition.  He cites strict safety rules deeming any head covering to be a risk to the fighter’s health. Additionally, men and women share space during warm-ups and competition, something the Saudi officials won’t be happy to hear. So far, though, they haven’t forbidden her from competing.

I am interested to see if there is any kind of falling-out due to this decision. There is already some noise on the blogosphere that this is a discriminatory rule.

I think that it means that those who are running the games think that an athlete’s safety takes precedence over anything else, including religious beliefs, but what do you think?

July 27, 2012
Christian Writer on Aurora Shootings: 'Christians Are Their Own Worst Enemies'
Next Post