While we’re talking about city logos with churches in them, here’s a success story:

This used to be the logo for Steubenville, Ohio: 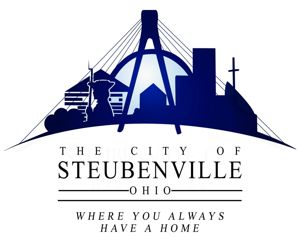 After the Freedom From Religion Foundation said the cross was a no-no (PDF), the city responded by reverting back to their old logo until they get a new replacement: 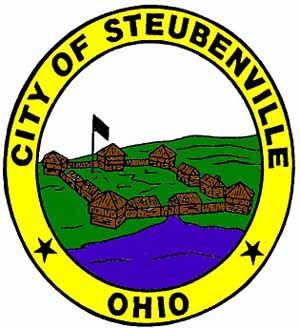 “It’s so clear why a city cannot and should not send a message that it is has a Christian orientation, thereby making Christian residents favored insiders, and nonChristians, including nonbelievers, outsiders. Government cannot pick sides on religion. All citizens — whether Christian, Jewish, atheist or agnostic, Muslim, etc. — must be welcomed as full participants, and the only way to do that is to keep religion out of government.”

It’s that simple. This isn’t too petty to fight. Especially when we’ve heard pro-Christian government officials make the argument in other instances that “no one ever complained about it before, so why should we change it?”

July 25, 2012
Chicago Alderman Says Chick-fil-A Is Not Welcome In His Ward
Next Post

July 25, 2012 'Mitt Romney: A Hero in My Mind'
Browse Our Archives
What Are Your Thoughts?leave a comment