Nearly One in Five Americans Have No Religious Affiliation July 21, 2012 Hemant Mehta

Nearly One in Five Americans Have No Religious Affiliation

A new study hasn’t been released, but Cathy Grossman of USA Today has an article about how 19% of Americans have no religious affiliation, referring to surveys put out by the Pew Center for the People and the Press: 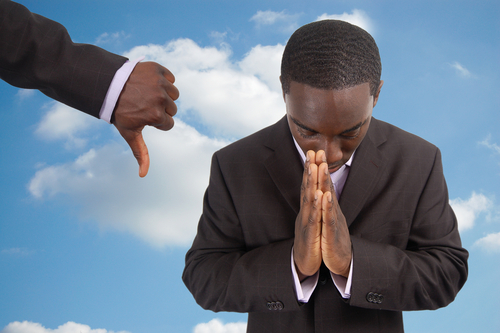 The rapid rise of Nones — including atheists, agnostics and those who say they believe “nothing in particular” — defies the usually glacial rate of change in spiritual identity.

Barry Kosmin, co-author of three American Religious Identification Surveys, theorizes why None has become the “default category.” He says, “Young people are resistant to the authority of institutional religion, older people are turned off by the politicization of religion, and people are simply less into theology than ever before.”

“This means great news for progress, for reasoned debate, for the status of nonbelievers in our nation,” said FFRF Co-President Dan Barker. “The freethought movement and FFRF are growing rapidly. There is an explosion of local and campus freethought groups, activities and conferences.”

“With nonbelievers at about 20% of the population, there is no longer any excuse for leaving us out of the equation. Public officials cannot continue to assume ‘all Americans’ believe in a deity, or continue to offend 20% of the population by imposing prayer at governmental meetings or government-hosted events. These surveys now show that ‘In God We Trust’ is a provenly inaccurate motto. Nonbelievers should not be treated as political pariahs,” [FFRF co-president Annie Laurie] Gaylor said.

Keep in mind the percentage of atheists/agnostics is still relatively low (around 5%) — so we still have work to do with getting all those people on the fence or just apathetic to religion in general to stop hovering in the middle of nowhere, but “No Affiliation” is still better than “Religious.”

How high of a percentage do you think the Nones will reach at our peak? As much as I would love to see it become a majority in my lifetime, I think the pressures to maintain some sort of religious belief are just too much for most people.

July 20, 2012
Rick Warren: The Teaching of Evolution is to Blame for the Colorado Shooting
Next Post