‘When Was the Last Time You Met a Black Atheist?’

Director Angela Tucker has been putting out a video series called “Black Folk Don’t…” which offers a funny, serious, honest look at black perspectives on a variety of often-stereotypical issues.

And, as of today, Black Folk Don’t: Do Atheism:

Don’t get mad as you watch it. Just listen to what they say, even if you know it’s untrue, and find out what black atheists are up against. A lot of the soundbytes actually speak in favor of atheism. (Plus, professor Anthony Pinn gets a nice shout-out in the video!) 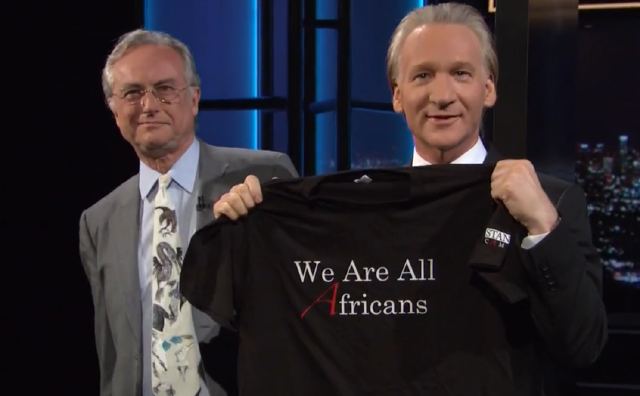 While black atheists are a minority within a minority, it should be noted that there are efforts to form communities for them, including African Americans for Humanism, a number of local/campus groups around the country, and even a subreddit.

Given the secular history of the Harlem Renaissance, it’s amazing how much religion and the black community are still intertwined, but that can change as more black people speak openly about their non-belief.

In case you’re interested, there’s a Q&A with the director of the video tomorrow.

July 17, 2012 nakedpastor: Practice Baptisms
Browse Our Archives
What Are Your Thoughts?leave a comment