CFI-DC Will be Hosting Salman Rushdie As He Discusses His New Memoir July 17, 2012 Hemant Mehta

Salman Rushdie‘s forthcoming book — Joseph Anton: A Memoir — about when he went into hiding during the fatwa against him will be published in September and the Center for Inquiry-DC will be hosting one of his touring events: 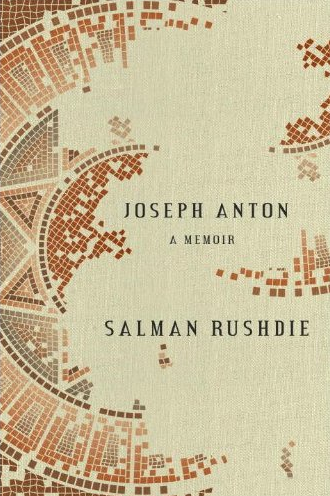 Salman Rushdie, the Booker Prize-winning former president of American PEN shares the extraordinary story of how he was forced underground for more than nine years after he was sentenced to holy death by the Ayatollah Khomeini for his controversial novel, The Satanic Verses, describing how his family and he constantly moved and were under police protection in a dangerous life at the forefront of the battle for free speech.

The event will have reserved seating and include a book signing.

The tickets are on sale today beginning at 10:00a (ET). Get them now because they’ll be sold out quickly.

If you can’t make that event (or you live outside of the area), here’s a list of Rushdie’s other promotional appearances for the book.

I can’t wait to read this.