Millennials Are Doubting God and College Atheist Groups Are Helping Ease Them Out of Faith July 14, 2012 Hemant Mehta

Why are campus atheist groups so important? Why is the Secular Student Alliance so vital to their growth?

Dustin Wyatt has a long article in the Spartanburg Herald-Journal explaining the answers. It’s a lot of soundbytes and not much in the way of analysis, but the quotations are all in our favor: 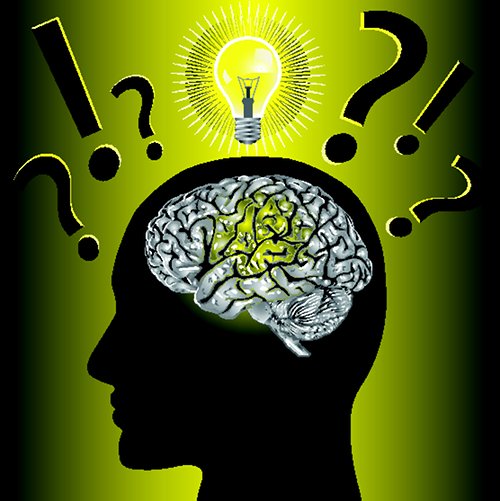 “I used to be afraid of what people would think of me if I told them I was an atheist,” [Makenzy Sample] said. “It wasn’t until I discovered the Freethinkers Club at USC Upstate that I realized I wasn’t alone and I didn’t have to hide my beliefs.”

“Most college groups are becoming nationally affiliated with the SSA and even starting because of the SSA,” said Maggie Blair, a Clemson University graduate who now lives in Greenville. “If not for them, I never would have started the Clemson group. They send you supplies and all kinds of other support.”

It’s that support provided by the SSA (and CFI On Campus) that lets these groups flourish, and the groups can provide a community for students who may not realize they’re not alone in their atheism.

The more groups there are, the more opportunities we have to help the atheists who think there’s nowhere for them to turn.