How Many Church/State Violations Can One School District Be Guilty Of? July 13, 2012 Hemant Mehta

How Many Church/State Violations Can One School District Be Guilty Of?

What the hell is going on in Houston County School District (in Georgia)?

They’re not just guilty of one instance of pushing religion onto students. They’re guilty of it many times over and the Freedom From Religion Foundation has proof, courtesy of several local residents who wish to remain anonymous because of the death threats they are getting (including someone who suggested “sticking guns in your mouths and blowing the backs of your god damn heads off”).

It’s not surprising that the residents said administrators say prayers at graduations, assemblies, athletic events, and other celebrations.

Here’s what the FFRF found — with documentation (PDF): 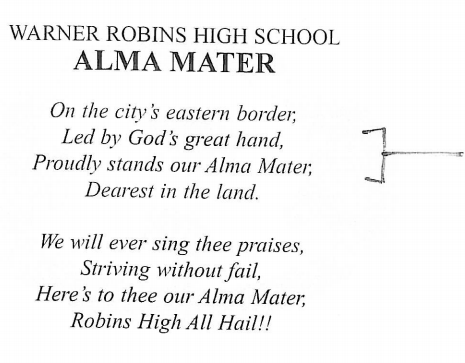 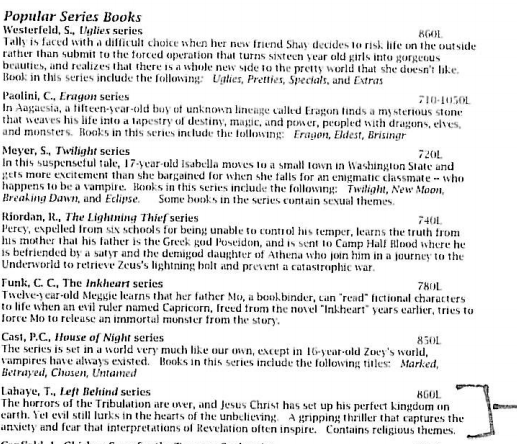 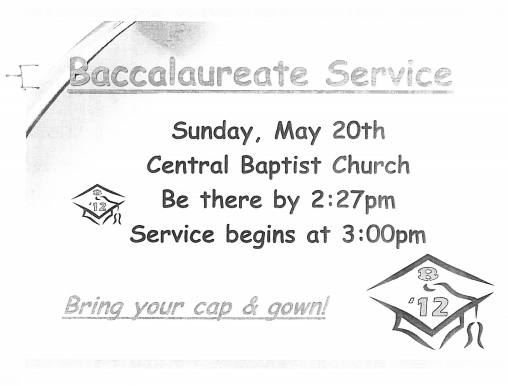 I didn’t get to every violation, either.

FFRF attorney Andrew Seidel investigated and independently corroborated most of the claims. The 13 enclosures and more than 30 pages of evidence make it “clear that there is a systemic lack of adherence to and respect for the First Amendment in Houston County Schools.” Seidel wrote, “Extensive corrective measures, including training of all HCS employees and administrators on the proper boundaries of the Establishment Clause, are imperative.”

I have no idea how the district plans to respond to these accusations, all of which are supported by pretty damning evidence. If they’re smart, they’ll just put a stop to all of this and save the local taxpayers a hell of a lot of money.

But when they make this many mistakes — presumably knowing it’s all against the law — something tells me they’re going to try and put up a fight. And lose miserably.

And the students are the ones who’ll suffer after the district has to pay for all the legal bills.

July 13, 2012
Adrianne Curry Dresses Up As Her Favorite Sci-Fi Character For Comic-Con...
Next Post

July 13, 2012 American Humanist Association Tells Wilmington City Council To Stop Unconstitutional Prayers at Meetings
Browse Our Archives
What Are Your Thoughts?leave a comment