The Smithsonian Institution is Using a Creation Museum Dinosaur In Its Advertising July 7, 2012 Hemant Mehta

The Smithsonian Institution uses the brochure to advertise its IMAX Theaters: 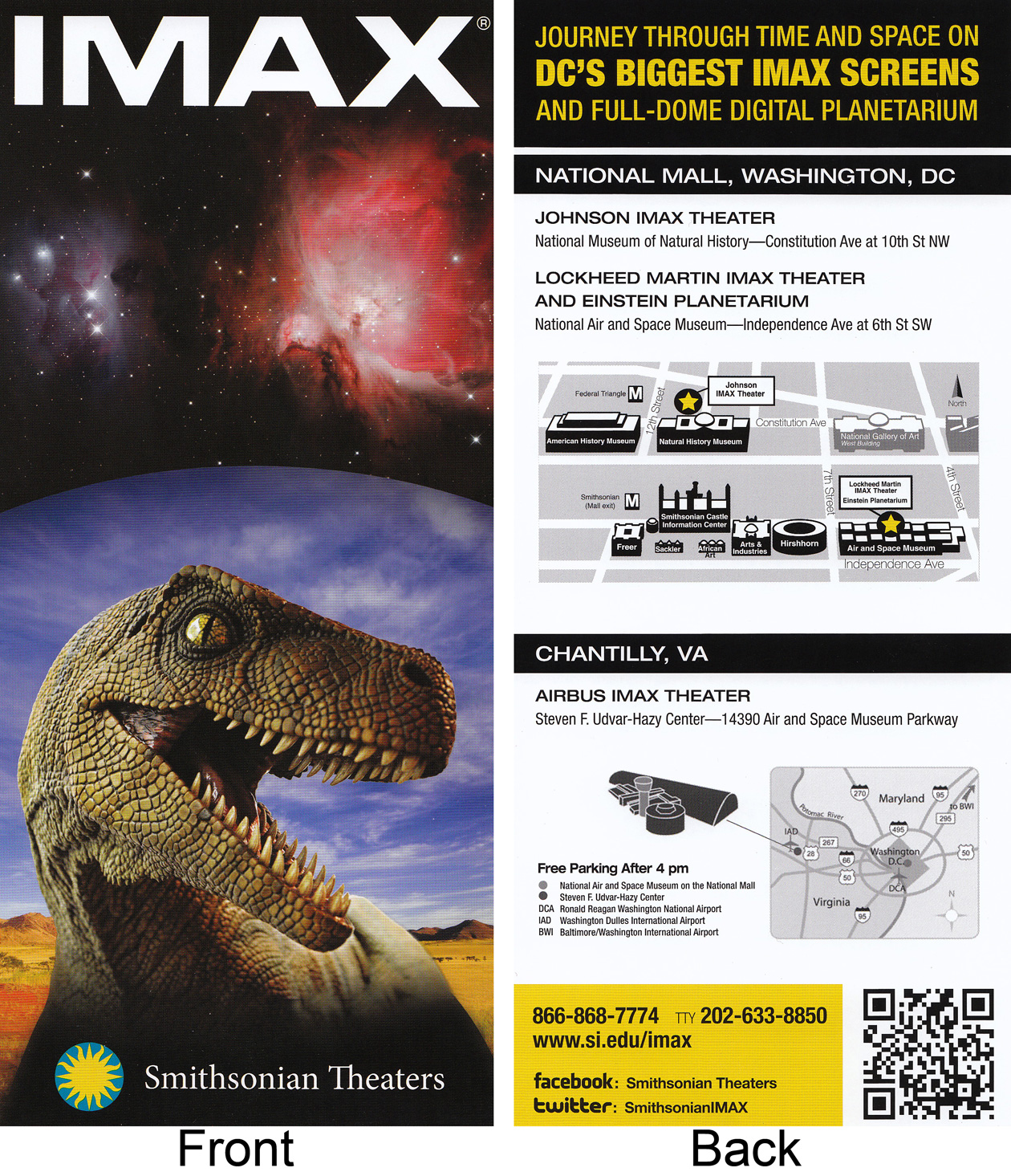 There’s only one problem with that.

We’ve seen that dinosaur somewhere before… 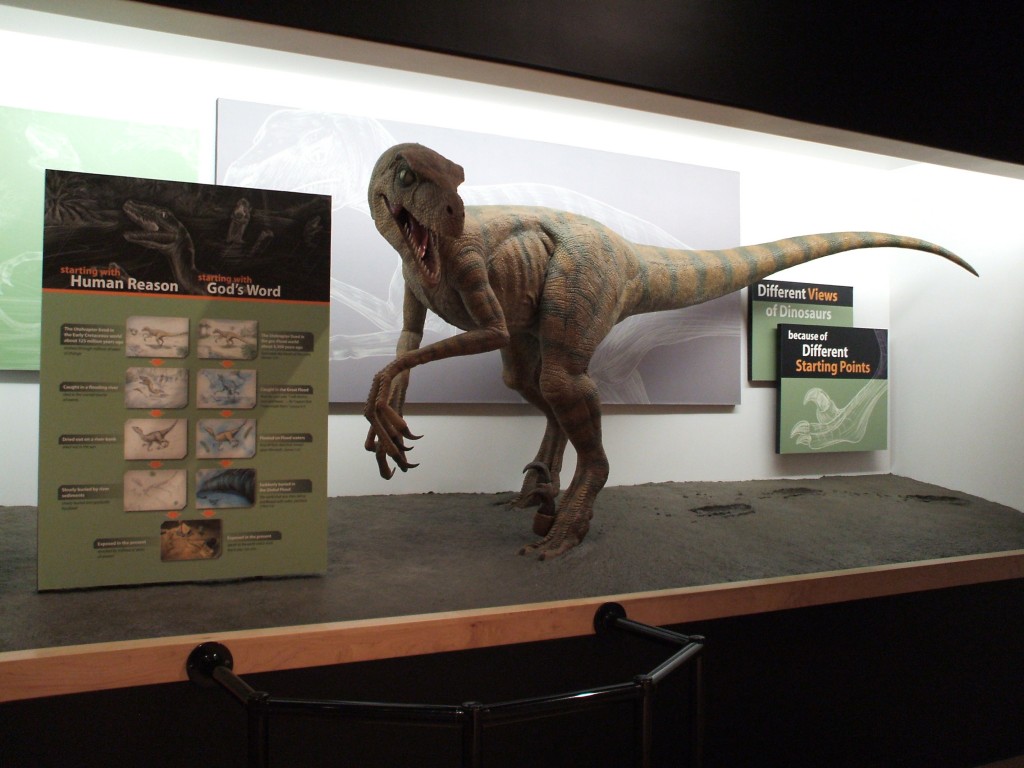 … at the Creation Museum.

And Ken Ham is calling them out on it:

You win this round, Ham…

Smithsonian people, I know it’s just a picture of a random dinosaur and you would never endorse Creationism garbage, but you’re getting the image from people who wrongly believe dinosaurs lived with people. Don’t take the bait. Don’t give the Creationists what they want, which is any sort of approval of their ideas from the secular world. Just change it.