South Korea May Put Examples of Evolution Back Into Science Textbooks July 7, 2012 sarahh

South Korea May Put Examples of Evolution Back Into Science Textbooks 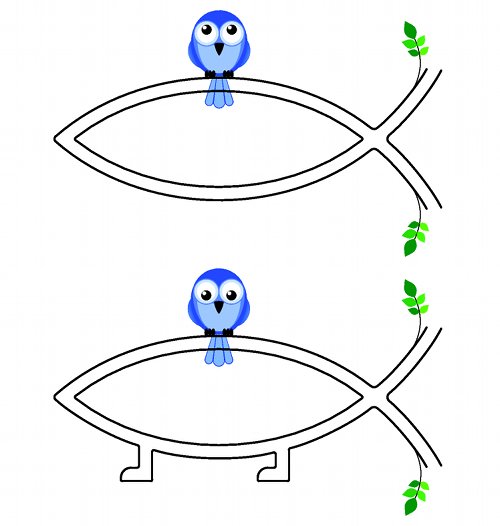 The changes were being proposed by the Society for Textbook Revision, an offshoot of the Korean Association for Creation Research.

It’s no secret that Creationism and the theory of Intelligent Design are popular all over the world. However, in South Korea, these ideas have been pushed more publicly than in other countries. According to Time magazine, the KACR sponsored an incredibly popular Creation exhibit in 2008 at Seoul Land, an amusement park in the country. Also, the Korean Advanced Institute of Science and Technology has a Creation exhibit on campus. So, these proposed textbook revisions were not as out-of-left-field as they may have been somewhere else. That, however, doesn’t make them less scary or flat out wrong.

Thankfully, the South Korean government’s education ministry recently announced that it would be “seeking expert opinions” on the issue from the Korean Academy and the Korean Federation of Science and Technology Societies. One evolutionary biologist is excited about this prospect to re-revise the books.

Now, “I think we have room to fix the situation,” [evolutionary scientist Dayk] Jang says. He believes that scientists may even be able to persuade officials to replace the Archaeopteryx and horse examples with more compelling examples of evolution, and rework textbooks to be more engaging for students.

“We’ve been making good progress,” [evolutionary biologist Jae] Choe adds. “After all this hoopla, it looks as if South Korea will not ‘surrender’ to creationist demands.”

Congratulation to South Korea for coming to your senses and trying to push the Bible back out of Science classrooms. Now, it’s up to the government to approve what the (real) scientific experts say.

July 8, 2012 If the Bible Were Written Today, It Wouldn't Be Sold in Christian Bookstores
Browse Our Archives
What Are Your Thoughts?leave a comment