Atheists Are Still the Most Unelectable Group in America June 21, 2012 Hemant Mehta

Atheists Are Still the Most Unelectable Group in America

Gallup has released the results of their not-quite-annual poll asking people the following question:

Obviously, most of the discussion in the media will revolve around the results for “Mormon” — 80% of Americans could see themselves voting for a Mormon. 18% say they wouldn’t.

Only 54% of Americans would vote for us… 43% would not. Not that we want to see low numbers in any of the other categories, but gays/lesbians and Muslims have a better rating than we do.

I suppose we can be thrilled that, for the first time, more than half the country would theoretically vote for us… 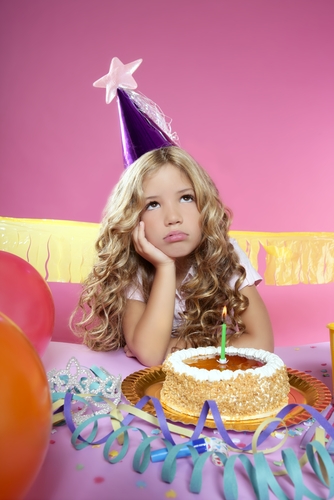 I feel the same way.

Notwithstanding the Mormon trend, Gallup’s history on this question shows growing acceptance for all other types of candidates over time. That includes atheists, whose acceptability as candidates surpassed 50% for the first time last summer but have typically ranked at the bottom of the list whenever the question has been asked.

There actually is some good news for us. The percentage of people who say they would vote for an atheist has been going up over the years… it’s still low, but not as low as it used to be:

The only group whose approval-levels have changed less than ours is “Catholic”… but they were at a much higher percentage than us to begin with and now have near-universal approval.

Also in the Gallup poll: More Democrats (58%) than Republicans (48%) would vote for an atheist presidential candidate from their own party.

And the Millennials are our greatest allies — 70% of people 18-29 would support an atheist:

While one might think the best way to fix this is to *have* an atheist candidate people could vote for — letting America know that we’re patriotic and worth supporting — Gallup suggests otherwise:

Americans’ willingness to vote for a Mormon is not significantly greater now than in the past. That suggests that it may take more than simply having a prominent future candidate who is gay, Muslim, or an atheist to bring Americans’ acceptance of candidates from those backgrounds up to near-unanimous levels.

Does anyone believe the percentage of people willing to vote for an (openly) atheist presidential candidate will ever hit the 90s?

June 21, 2012
The Drilling Rig Atheists Helped Fund is Now at Work in Ethiopia
Next Post

June 21, 2012 PZ Myers on Sacking the City of God
"For me it's the "universe" song. Although the Crimson Permanent Assurance short will always be ..."
CanuckAmuck Academy Award Voter to Female Director: ..."
"I read gibbers as 'hides slippers!'. Ha, maybe I should get some more sleep after ..."
Kaia Rose ID Lawmaker Rejects Child Education Bill ..."
"I don't know what the big deal is. Haven't Catholics refined the process of hiding ..."
Nomad The Catholic Church Opposes a CO ..."
"What do you think a debate about the existence of trans people is? They tell ..."
Nomad Preacher Andrew Wommack: Trans Rights Supporters ..."
Browse Our Archives
What Are Your Thoughts?leave a comment