Gay, Mormon, and Married (To a Woman)

I am rarely at a loss for words.  I have opinions on things.  It’s part of my charm (or so I try to convince people).

I have been staring at this blank page for literally 20 minutes trying to organize my thoughts.  I just am really having trouble wrapping my head around this article I just read on LifeSiteNews.

Okay.  Those are the facts as I have read them.

This is what Josh says on the subject of his sexuality:

Here’s the thing: if you take the time to read his whole story, it’s compelling. He seems to be happy.  He and his wife seem to be on the same page. Both went into this relationship with their eyes wide open. 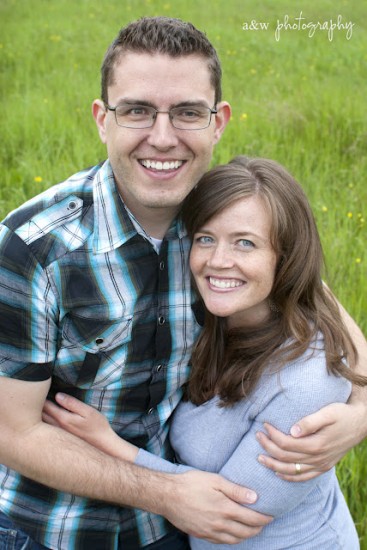 I have opinions on people being shoved into the closet by their religion. I think it’s hateful and terrible.  But this guy isn’t in the closet… technically… right? He’s out.  He says he’s gay. He says he’s attracted to men and not women. He says that he’s chosen the path that he wanted for his life.

I really didn’t want to believe him. I read the whole thing ready to think that he is a self-loathing closet-case. I don’t know that I got that from what he said. Here are he and his wife responding to the reaction they have gotten to their story:

The only place in his initial story where he kind of lost me was here:

But the reason I do this is because I love you, whoever you are, and I want to share my situation so that you can know further truth: I am gay. I am Mormon. I am married to a woman. I am happy every single day. My life is filled with joy. I have a wonderful sex life. And I’ve been married for ten years, and plan to be married for decades more to come to the woman of my dreams.

I tend to distrust people who say things like, “I am happy every single day of my life.” because it strikes me as an overreach of reality.  I would say that I am generally happy with my life… but am I filled with joy every single day?  I am not.  I bet you aren’t, either.  That’s okay. That’s life.  It makes me feel like he is trying to convince me how great his life is instead of honestly telling me about it.

As I see it, there are three possible things happening here:

I’m going to throw this to all of you: What do you think?  Could any of you imagine, at any point in your life, making a choice like this?  Would any of the women here marry your gay best friend and raise a family together?  Do you doubt his sincerity?