Joanna Sugden, in The Wall Street Journal, has a brief glimpse of a fledgling atheist group in India trying to grow. 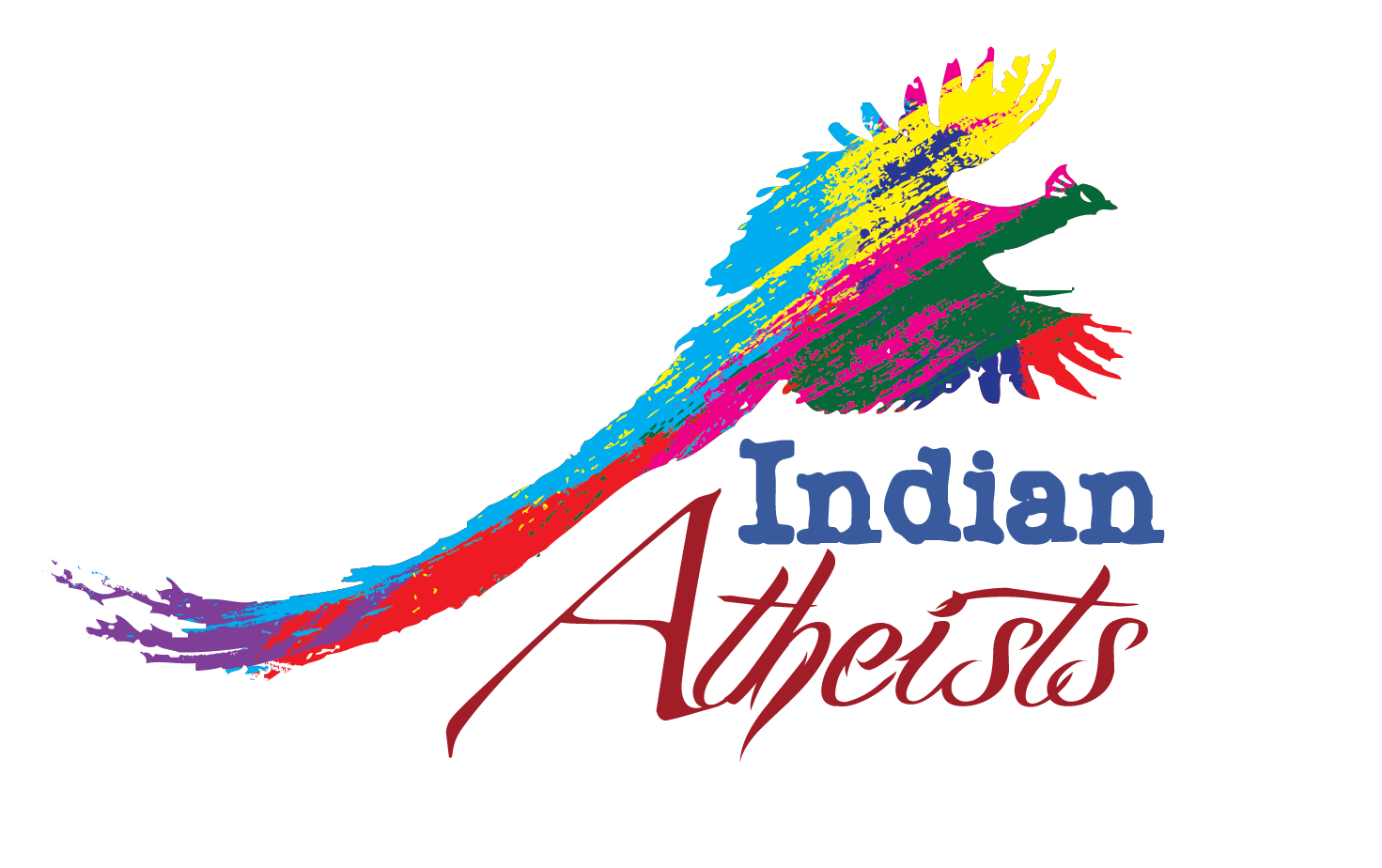 The first issue to tackle is “Who should come to the meetings?”

Aastha Manocha, whose first name paradoxically means faith, thinks the forum should be open to anyone who wants to find out about Atheism, not just dyed in the wool non-believers. Opening up the group would be a way to spread the message, she believes.

“We are just sitting in a nice comfortable group and we should push the ideas [of rationalism] a lot more,” says Ms. Manocha a 25-year-old content writer and researcher.

However, fellow Atheist Siddharth Singh, 25, offers a note of caution to those gathered in a Delhi coffee shop to discuss the issue.

“This platform is sort of for people who already can’t come out very openly and they would like to discuss with people who value reason over tradition or culture,” says Mr. Singh, an international relations researcher.

Another issue: Coming out to your family. Good luck with that one.

“Outing” yourself as a non-believer is difficult for many in Indian families, where being religious is taken as a given, according to members of Delhi Freethinkers.

“It’s lonely being an Atheist in India,” says Ms. Manocha, who became a non-believer at the age of 13. “There’s no one who thinks like you, who you can discuss this stuff with.”

Another issue: Convincing people that you’re not just “another religion”:

The language used by Delhi Freethinkers veers at times into that used by the religious. Conversion, freedom, social change are words often spoken by those with faith, as well as a longing to share beliefs with others. Even activities organized by the Freethinkers, such as festivals, camps for children and school visits to promote their ideas, have an echo of the evangelical movement.

But the members insist they are anything but a religion for the areligious.

“We are not going out and telling other people to believe what we believe,” Mr. Singh insists. “All we have done is present existing science to best belief and not used evidence to get money from people, it’s not a religion.”

With all of this, the group in Delhi is really no different from most new atheist groups in America. They’re looking for members, trying to figure out the best way to spread some sense to a mostly-religious population. Hopefully, they realize they’re not the only people who have gone through the same growing pains.

If you’re looking to learn more about India’s freethought community (in English), Nirmukta is a fantastic site.

June 12, 2012
KKK Group Wanting to Adopt-a-Highway is Rejected
Next Post