For some reason, the Oakland Unified School District in California has helped subsidize the 195 students at Saint Andrew Missionary Baptist Church Private School for 12 years for tens of thousands of dollars.

Here’s another: The school lied about the 195 kids. There are actually fewer than 20.

And those 20 kids are spending time at the local BART (public transit) station panhandling to get even more tuition money: 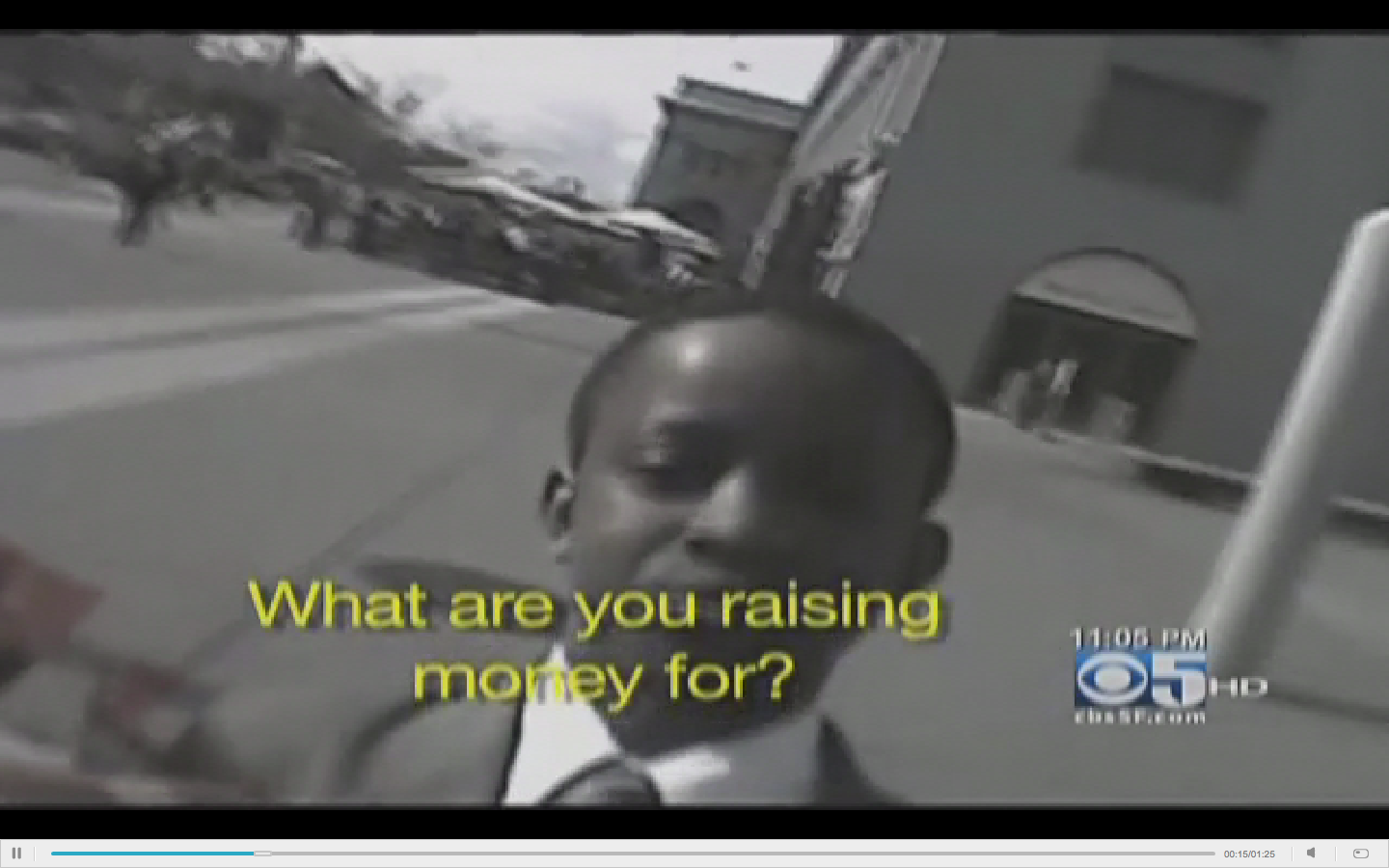 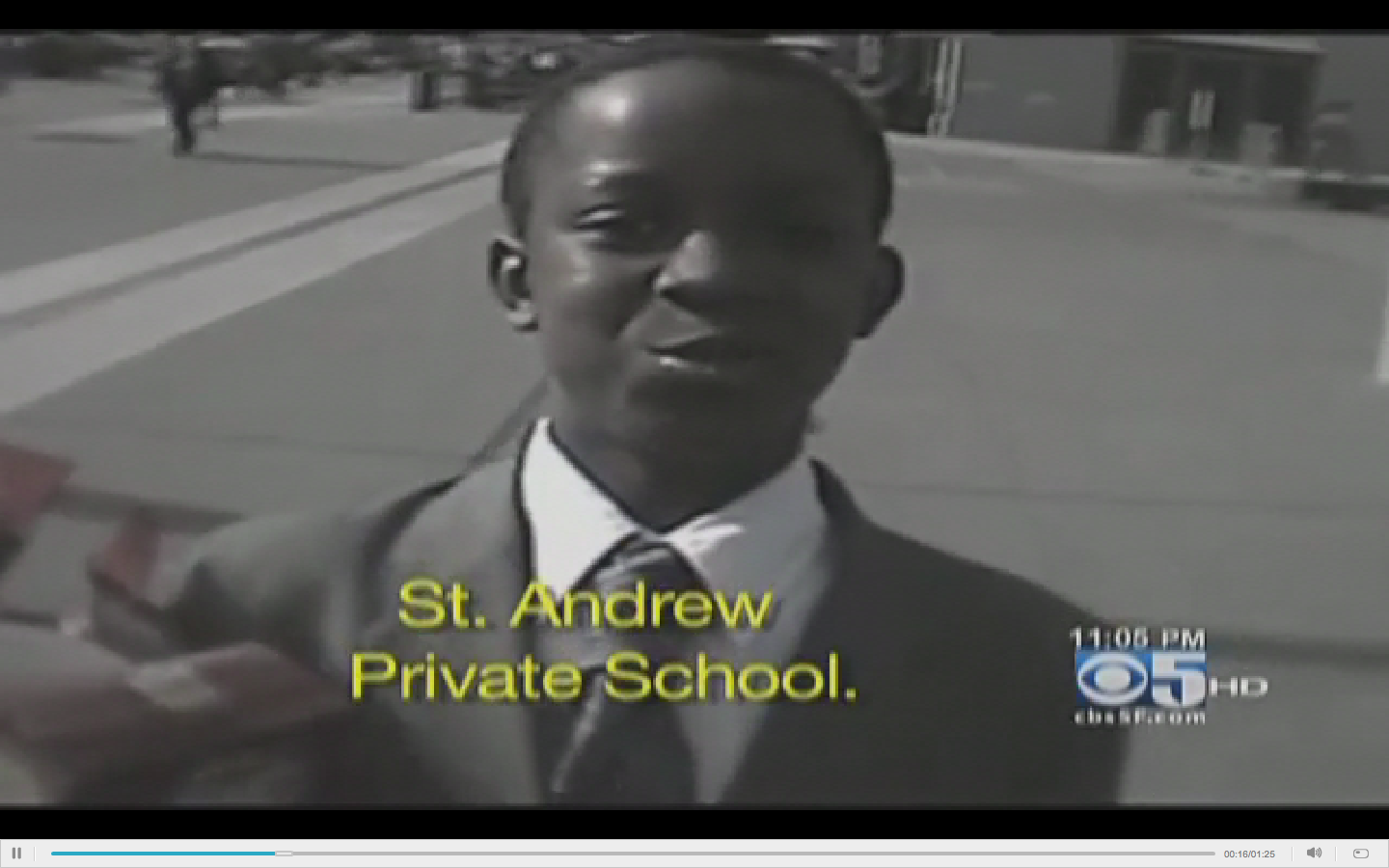 At least one school board member is taking action, promising to withdraw all funds from the school if cheating is discovered:

“It sends a bad message to the taxpayer, you and I that are providing our taxes to serve kids,” [board member Noel] Gallo said. “For us to have them out there in front of BART stations, trying to collect their own money for their own tuition while we as a taxpayer are subsidizing those efforts is criminal.”

And why are these kids panhandling for tuition when they’re not even in the classroom?

And why do they need to panhandle when the school’s already getting tens of thousands of dollars for imaginary kids?!

Oh. This could explain it:

… some of [the money] goes to a teacher who former students say physically abused them and other children.

The K-12 school is run by Robert Lacy, 79, a pastor who pleaded guilty in 2007 to theft of government money for taking his deceased father’s Social Security payments.

And here’s an explanation about why they get tax money:

The Oakland Unified School District — which oversees federal funding to aid the education of low-income students and others in private schools — allocated $50,000 this school year to St. Andrew.

And this attempts to explain the panhandling:

Some parents said they paid up to $400 per month for tuition, while others said the school was free — as long as their children raised funds at BART stations.

Goddammit, that’s only the beginning of the corruption. Check out the full story by California Watch’s Will Evans.

June 8, 2012
Those Damn Atheist Cowards and Their Pseudonyms
Next Post

June 9, 2012 So That's Why the Church Opposes Dungeons & Dragons...
Browse Our Archives
What Are Your Thoughts?leave a comment