What Beliefs Should Atheists (Not) Teach Their Children? April 27, 2012 Hemant Mehta

What Beliefs Should Atheists (Not) Teach Their Children?

This is an excerpt from the bad people stole my god by Doug Philips. Philips was a devout Catholic for 40 years before becoming a “full blown non-believer.” The Kindle version of the book is currently available for free. ***Edit***: The free trial has expired, but the book is still relatively cheap 🙂 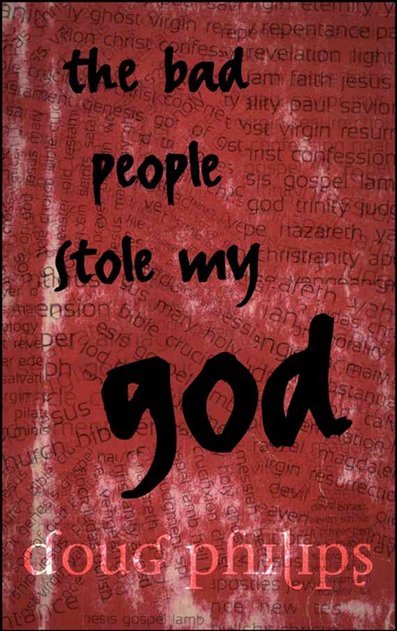 Easily the most unexpected and ironic twists to my irreligious epiphany has been the barrage of a particular criticism that continues to land on me like wayward pigeon droppings. “You shouldn’t impose your beliefs (or your adult beliefs) on the children!”

The sometimes direct and sometimes overt implication from these criticisms is that by choosing not to teach my children unverifiable, supernatural mythologies, I’m somehow exposing them to something (reality) that they are not mature enough to handle. Far better for me to teach them that believers in the correct god(s) go to heaven and non-believers in the correct god(s) go to hell, but don’t worry my adoring child, our god is the RIGHT god — all those nice children around the world that are being taught about the WRONG god are going to hell; sleep tight.

Before I expound on what I consider to be a painfully obvious irony, let me first itemize what I do and do not impose on my children.

BELIEFS THAT I DO IMPOSE ON MY CHILDREN:

THE FOLLOWING ARE BELIEFS THAT I DO NOT IMPOSE ON MY CHILDREN.

Now I ask with a straight face; am I really the one that’s imposing beliefs on children? As ridiculous as this list is, these are real, undeniable tenets of Christianity and/or accurate summaries of real Bible verse. I didn’t make any of it up and this isn’t cherry picking; the list could literally go on for page, after page, after page, after page. Don’t believe me? Read the Bible and find out for yourself. I dare you.

What would you add to the two lists?

April 26, 2012
CFI Ready to Help Those Harmed by Homeopathy
Next Post

April 27, 2012 The War on Christmas is Already Beginning
Browse Our Archives
What Are Your Thoughts?leave a comment