Inspiration Comes From All Places

It might sound stupid, but this blog post came about because I saw The Lorax yesterday with my kids. 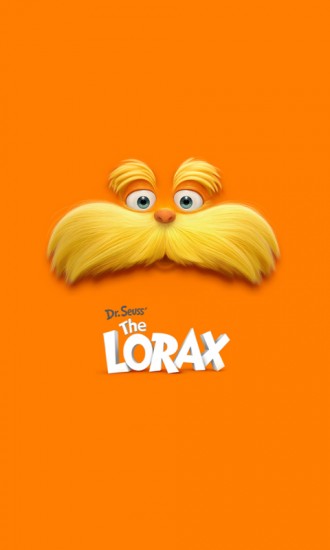 I am fortunate enough to have a job that allows me to work from home, which in turn allows me to homeschool my kids. We began homeschooling this past fall because there was a bullying issue at our public school, and we decided to not put up with it any longer.

At the beginning of my oldest’s 6th grade year, compounding his dwindling self esteem, middle school kids thought it hilarious to make fun of him. Why? Because he is short. Because he’s in the “gifted” program. Because he’s too eager to be popular. Because he has a shaggy haircut. Because he likes skinny jeans.

One day on the bus — the main forum for unchecked bullying — my son walked back to the kids who were laughing and making fun of him and yelled, “Just stop it! Leave me ALONE!”

He sat back down in his seat and stared out the window. Knowing my son, who has always worn his emotions on his sleeve, he was probably trying so hard to blink away the tears welling up so as to not give those kids one more thing to point and laugh at him for. One of the kids from the back sat next to him and lightly said his name, to which my son turned — only to receive a punch in the chest. This was moments before the bus pulled up in front of our home, and he ran off of the bus, humiliated, angry, and hurt.

I knew something was wrong when he went straight to his room instead of moseying into the living room to see what I was doing.

Of course, we talked to the principal. Of course, we heard nothing more about it because of privacy laws. Of course, the taunting and bullying didn’t stop. And, of course, my son never told us about any of it.

Near the end of the year, a kid in my daughter’s class told me that his older brother referred to my son as “a punching bag.” When I asked my son why he didn’t tell anyone he simply said, “Because it makes it worse.”

I hurt for my son.

No “of course”… because this time I made a change.

After months of research that summer, we decided to homeschool. I still have people tell me, “You could go to the school board. You could fight this,” to which I reply, “I’d rather spend my time doing something positive for my kids while I still have them in my care, than use all of my free time fighting a system that puts more care into test scores than the well-being of my child. I made a change that was in their best interest.”

I support public school, the idea of it. And I support the amazing teachers that actually do care. Unfortunately, the folks at the top of the food chain, don’t have my kids’ best interests at heart.

I mention all of this because of one word…

So, back to The Lorax. (The kids finished their school work early.)

The ideas and lessons in the film really hit me. Yes, I cried at the end. I cried because a few simple words from Dr. Seuss resonated with me on so many levels, in so many dear things in my heart. It applies to the environment, our health, bullying, equality… and yes, even to our cause in the atheist community.

Unless someone like you cares a whole awful lot,
nothing is going to get better. It’s not. — Dr. Seuss