Catholic Senator Tom Harkin (D-Iowa) is scheduled to appear in a videotaped message that will play during the Reason Rally. Since Harkin has promoted alternative medicine in the past, his “reason” credentials are in question, but it’s still a net plus that we have a high-ranking government official speaking at the event. 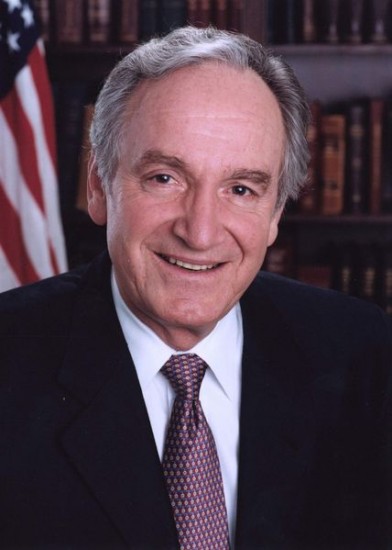 With a week to go before the Rally, here’s an excerpt from Harkin’s video, courtesy of Roll Call:

This is Sen. Tom Harkin, and I welcome all of you to Washington. I also welcome you to our National Mall, which has hosted so many historic events, including the 1913 women’s suffrage march and Dr. Martin Luther King Jr.’s great march for jobs and freedom in 1963. On the Mall, we celebrate America’s amazing diversity of ideas, beliefs and, yes, disbeliefs.

We also celebrate the freedom, tolerance, nondiscrimination and right of dissent that are enshrined in our Constitution — that define us as Americans and as a truly free people…

Sounds pretty classy to me. There’s no reason other religious politicians — including Republicans — couldn’t say the same thing.

As it stands, though, Harkin and Representative Pete Stark (D-California) are the only elected officials who will speak at the Reason Rally, and neither will be there in person.

March 16, 2012
Prayer Will Not Be Reinstated for City Council in Ontario
Next Post