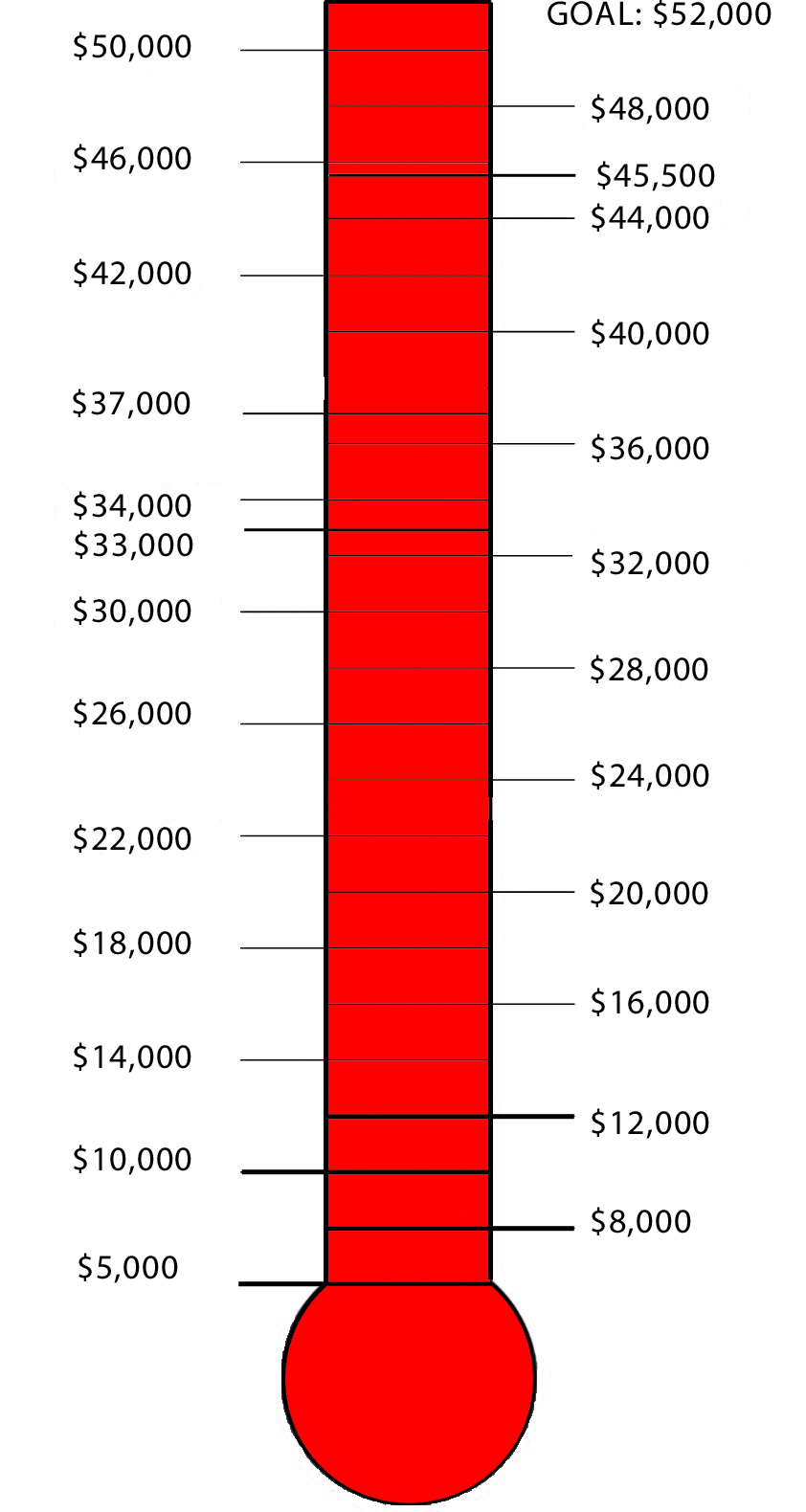 Looks like a lot of people supported the “It’s Time to Quit the Catholic Church” ad from the Freedom From Religion Foundation.

Give it a few weeks and you’ll be seeing the following full-page ad appear in the New York Times. (Click to enlarge.) 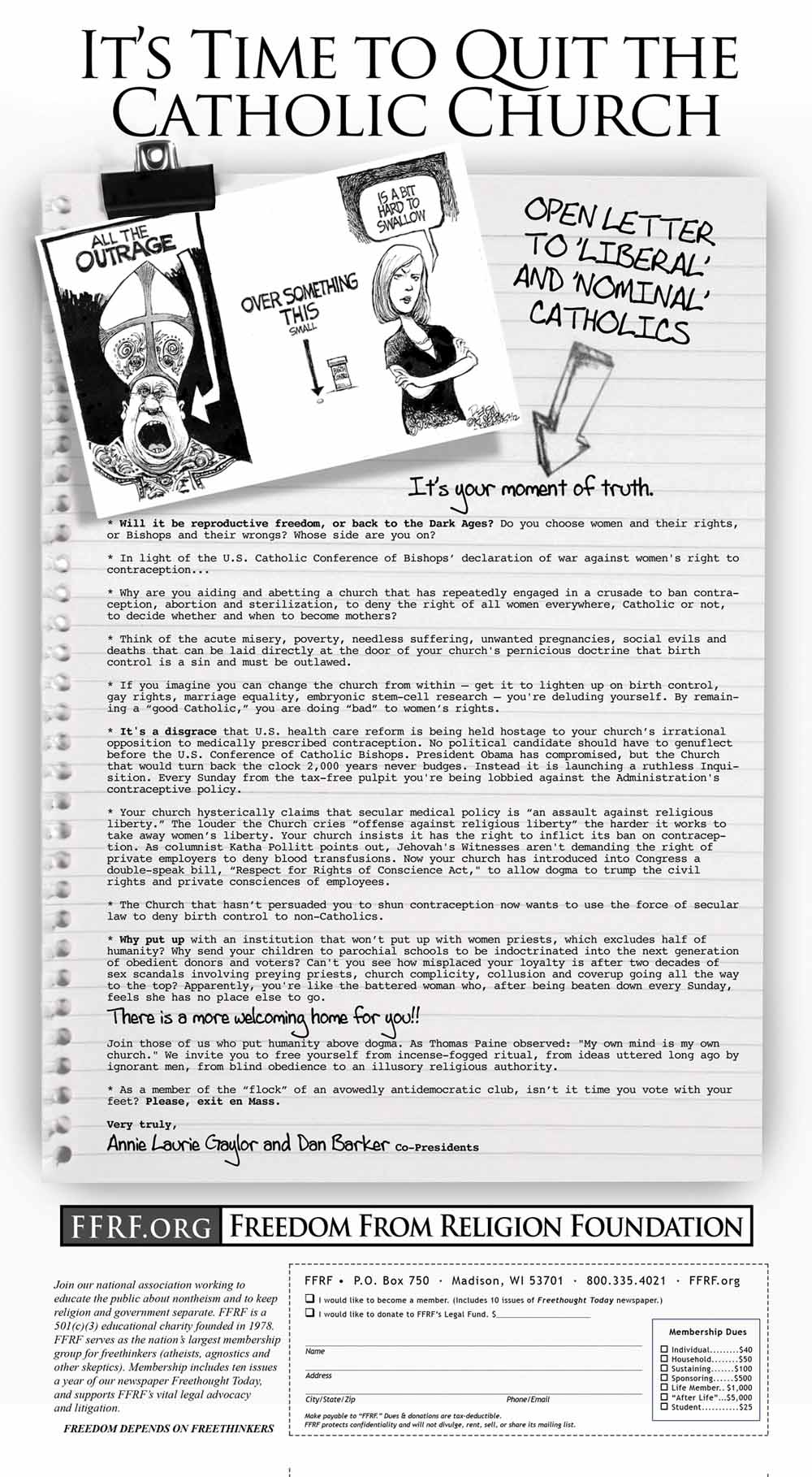 March 6, 2012 Pennsylvania Atheist Group's Slavery Billboard Is Now Up
Browse Our Archives
What Are Your Thoughts?leave a comment