In Memory of Tina Strobos 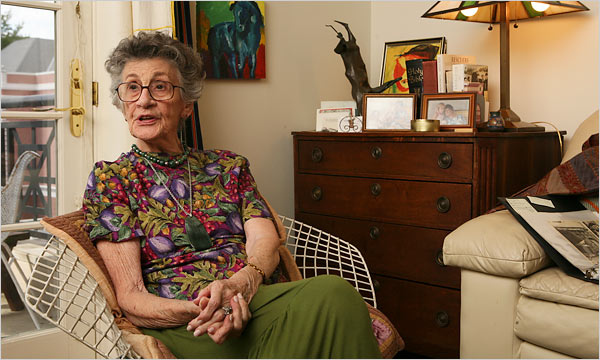 She saved the lives of more than 100 Jews during the Holocaust by allowing them refuge in her Amsterdam home.

She gave them food and medical care.

She cleverly found ways to obtain fake passports for them.

She was arrested nine times. Her house was searched eight times. They never found the refugees.

She risked her life to help other people.

And she was an atheist: