A Kosher Camera To Cover Up Women March 1, 2012 Hemant Mehta

A Kosher Camera To Cover Up Women

Remember when a Hasidic newspaper removed Hillary Clinton‘s image from the iconic White House photo of the Osama-bin-Laden-mission situation room? 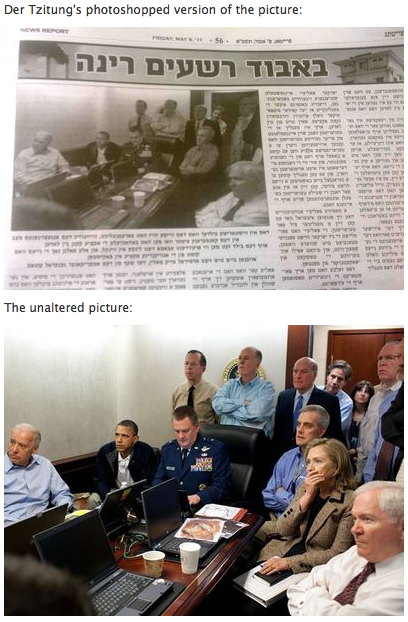 While that newspaper was based out of Brooklyn, it seems like that practice happens a lot in Jerusalem where ultra-orthodox Jews have quite a bit of power:

This fact does not refer to scantily clad models, who were purged from signs and posters in the city several years ago as a result of campaigns waged by the ultra-Orthodox — struggles that sometimes included the burning and destruction of billboards and bus stops. The purging of women from publicly displayed pictures in Jerusalem applies to images of females in regular dress and daily situations. Pictures of women in family settings and advertisements of women using face cream or being connected to food or fashion products are hard to come by in this city.

In response to the madness, a wonderful parody website has been created marketing the Kosher Camera: 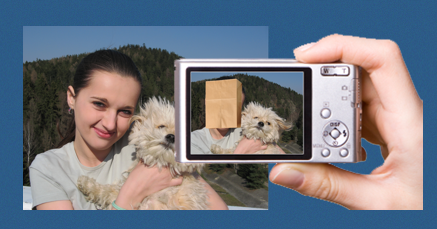 The camera has some interesting features, too: 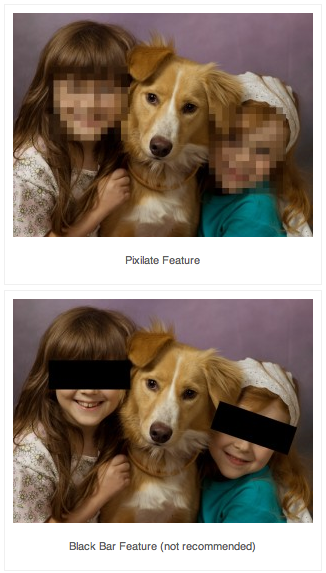 I’m sure some Muslim extremists would love to get their hands on that equipment.