Kissing: Did Christians Advance or Hinder It? February 14, 2012 Jason Torpy

Kissing: Did Christians Advance or Hinder It? 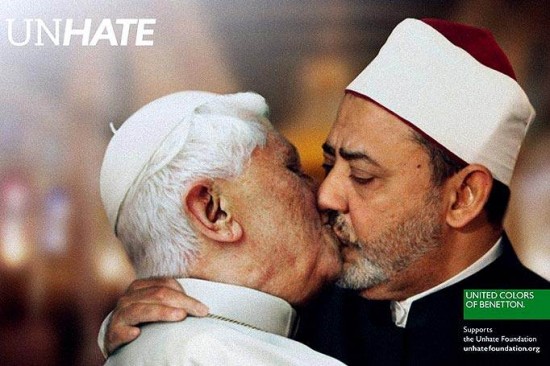 What is the history of kissing anyway? Everybody does it, or wants to (asexuals excepted). But where does it all come from? The Today Show webpage at MSNBC took a retrospective to review this ubiquitous cultural practice.

How does Christianity fit into all of this?

The biggest kissing killjoys of all were the early Christians. Kissing is prominently mentioned nine times in the Bible, but only once, in Romans, does it refer to a romantic kiss. There are kisses of treachery (the Judas kiss), kisses of greeting, kisses of subjection and the kiss of life (in Genesis).

Several popes tried over the years to ban romantic kissing. In 1312, Pope Clement V decreed that “kissing done with the intent to fornicate was to be considered a mortal sin.”

At that time, kissing remained unknown in much of the world. When European missionaries fanned out to Africa, Asia and Oceania in the 19th Century, they popularized kissing in places that found kissing abhorrent.

“They carried the word of kissing as well as the word of God to many of these people,” Bryant said.

So despite attempts to ban kissing that continue even today, we find that Christians probably did more to promote “sin” than they did to stifle it.