A rapper by the name of Marshall “Gripp” Gillson (also a 2009 graduate of Morehouse College) is independently releasing (PDF) an album today called Head in the Cloud. 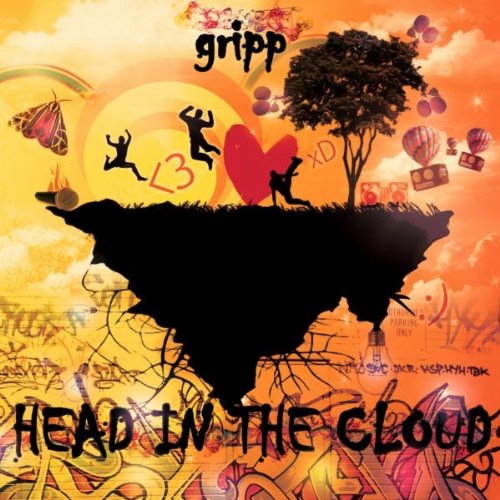 Several of the singles from it have atheistic themes, including the song “The Future Goes“:

So when we say that we’re better than you/ essentially that//
is to say that we pay attention to facts//
So come with us. We can teach you every attack//
the pseudoscientific mindset sets in a trap//
You will never go back/ Once you’re given the awe//
it’s grander than any caricature religion could draw//
I had a vision of all/ of us in a prison of straw men//
My mission is to make sure they ain’t winning this war//
So the battle lines are drawn in the sand/ ‘cos all that I am//

is a man/ shaping his logical thoughts to a plan/ Damn//
We need clear heads to get out of this mess//
So tell religious leaders step aside; it’s probably best/ Yes//

Who needs Gospel music when there’s Godless rapping to be spread?

Buy the album and keep this sort of thing going!

February 7, 2012
She Wanted a Secular Wedding... So She Told Her Family About Her Atheism
Next Post