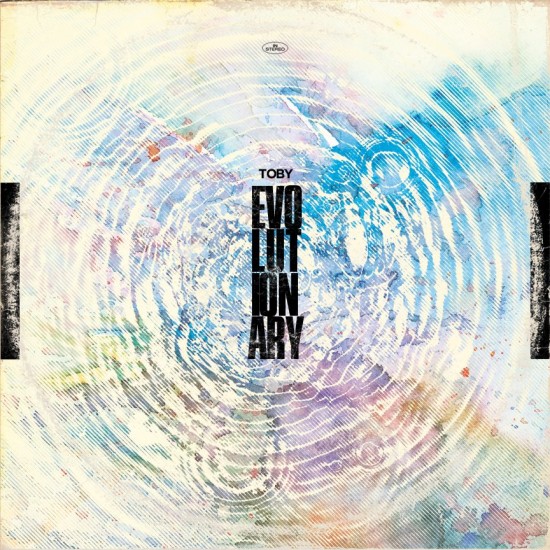 An excerpt from the lyrics:

The entire album or just the single can be found on his site.