I’m not usually one to feel that sense of awe about the universe. But… wow. This new image NASA released yesterday as part of their “Blue Marble” project is incredible: 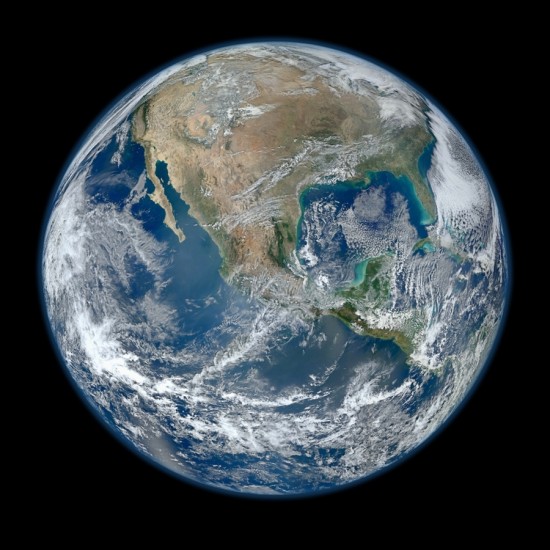 Really gives a sense of perspective, doesn’t it? … And then you realize that the planet is a tiny speck in the solar system, which is an even smaller speck in the galaxy, which is just one of billions of galaxies…

I think I’m going to mark the “love” tag for this post. It seems oddly appropriate.

January 26, 2012
nakedpastor: We Both Go Down Together
Next Post