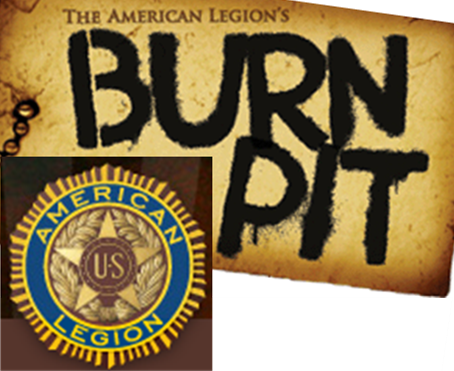 Recently, I posted a White House Petition (on the intolerably slow whitehouse.gov site) to remove the requirement for service members to choose a religious preference. Military personnel could always state a preference on their records if they felt strongly about the issue, but it wouldn’t be a requirement to state a preference. As part of this, there’s also a recommendation to add “humanist,” which isn’t currently an option.

A writer at the Burn Pit, a blog at the American Legion website, took issue with the proposal. Well, they took issue with the idea that “Atheist group seeks to ban religious preference from military documentation.” There are good reasons to make that change as well as good reasons why such a change would be infeasible. Whatever those reasons may be, the MAAF proposal suggests nothing of the sort. The blog’s author and I are in communication and hope to resolve any misunderstandings. In the meantime, the Legion also posted a poll to gather reader input on the issue.

Should the military be banned from asking servicemembers their religious affiliations?

The first option implies that people will ONLY choose a faith not their own. No one has claimed that.

Number 4 is factually incorrect for two reasons. It is in fact compulsory to have an answer to the question. And the default option for those not wanting to answer is “no preference” not “no affiliation.” Those are very different options. The former implies any old religion will do, and the latter implies no religion is preferred.

Option 3 rightfully points out a benefit of knowing a service member’s religious preference, but the reason given is incorrect. The military does not have a need to know what religious customs and practices to afford the deceased. The service member has an interest in informing the military what religious customs and practices are preferred in the event of death. The option to make one’s religious preference known is in no way infringed by MAAF’s suggested reforms.

A poll with the wording below would better represent the options and issues:

Should military personnel be required to state their religious affiliation?

Polls of this nature aren’t meant to be scientific. These alternate options resolve some of the issues of the original poll, but still aren’t comprehensive or scientific. Polls guide readers about what options are available on an issue. In this case, the Legion poll has provided bad options that confuse the issue, possibly with the intent of guiding reader opinion against MAAF’s recommended changes. I’m confident that with more dialogue, Burn Pit writers and Legion leaders will become more open to reforms for atheists and humanists. But it has been a rocky start.

January 16, 2012 An Ex-Mormon Husband and Wife Explain Why They Left the LDS Church
Browse Our Archives
What Are Your Thoughts?leave a comment