Jessica Ahlquist Has Won Her Lawsuit!

The Court rules that Plaintiff [Ahlquist] has standing in this matter and rules in her favor on the merits of this dispute. The Court also orders the immediate removal of the Prayer Mural from the auditorium at Cranston West.

The Court refrains from second-guessing the expressed motives of the Committee members, but nonetheless must point out that tradition is a murky and dangerous bog. While all agree that some traditions should be honored, others must be put to rest as our national values and notions of tolerance and diversity evolve. At any rate, no amount of history and tradition can cure a constitutional infraction. The Court concludes that Cranston’s purposes in installing and, more recently, voting to retain the Prayer Mural are not clearly secular.

Plaintiff is clearly an articulate and courageous young woman, who took a brave stand, particularly in light of the hostile response she has received from her community.

I began writing a draft of this post back in October. And I think it’s finally time to post it.

Jessica Ahlquist has won her lawsuit.

The religious banner that hangs in the auditorium at Rhode Island’s Cranston High School West will soon be coming down — the school has ten days to comply with the ruling.

The official statement from Jessica won’t be out for a little while and the media stories will surely follow. But for now, we can take heart in that Facebook update.

***Update***: Mark Schieldrop at the Patch says this:

U.S. District Court Judge Ronald Lagueux issued a decision in the case regarding the prayer banner at Cranston High School West this afternoon.

The court ruling orders the prayer’s removal and the Rhode Island chapter of the American Civil Liberties Union announced it will hold a 9:30 a.m. press conference at the ACLU office on Dorrance St. in Providence tomorrow (Thursday).

This is what is was all about:

When Jessica saw that banner over a year ago, she knew there was something wrong. She created a Facebook page to rally support to bring it down. For that, she was insulted and threatened by students and strangers. When the ACLU planned to file a lawsuit to bring the banner down, Jessica wanted to be the plaintiff. 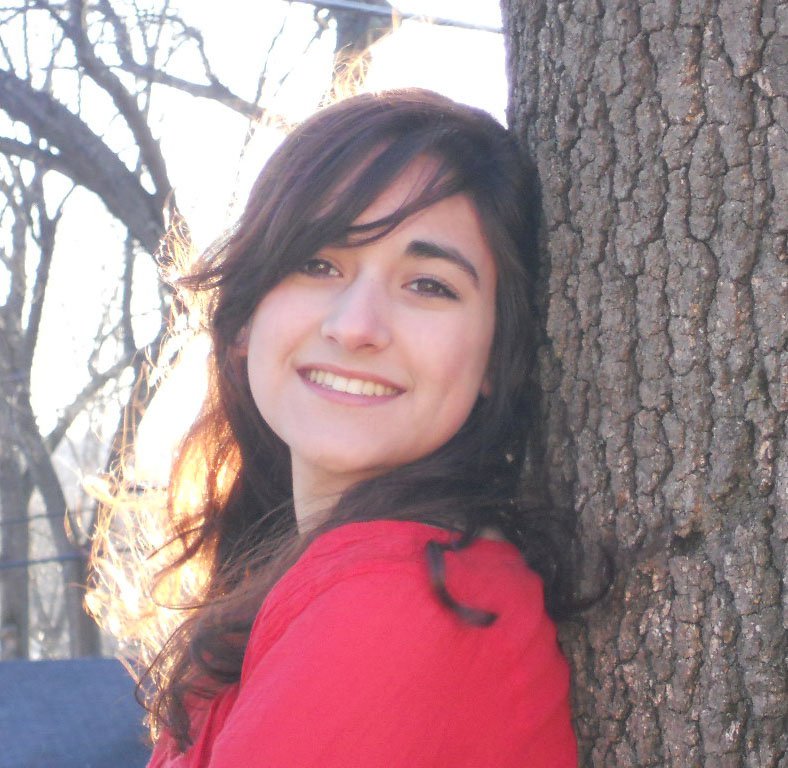 She’s proven to be a leader, standing up for what she believes is right, despite the overwhelming number of people in her high school who have tried (unsuccessfully) to make her life a living hell for what she’s done.

And if you saw Jessica’s speech at the 2011 Secular Student Alliance conference like I did, you’d understand why we need more student activists just like her.

When I heard about Damon Fowler‘s story, people rallied together on his behalf.

Once again, I’m asking for your support. I think we owe it to Jessica to make sure she can go to a wonderful college — one that respects her in a way that many of the people in her high school don’t — without having to worry about tuition.

I spoke with Roy Speckhardt at the American Humanist Association to see if they would consider holding onto the money in a trust fund (as part of the Humanist Foundation of the AHA) and he gave me an enthusiastic “Yes.”

Let’s show Jessica that we appreciate what she’s done and let’s encourage other students to do the same thing:

And if you’re not a member of the AHA, please consider becoming one.