Why Didn’t Justin Bieber’s Mom Tell Him About Santa Claus?

Because she knew he would take the next logical step: 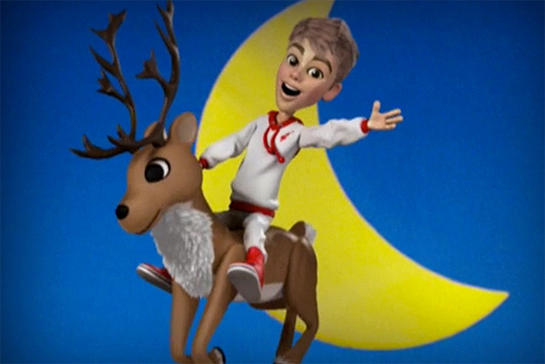 My mom always told me there wasn’t a Santa. This was her logic: She thought if I grew up knowing about Santa then finding out he wasn’t real, that it would be like she was lying to me. And then when she told me about God, I maybe wouldn’t believe her. So she just wanted to be straight-up and honest with me all the time. But I didn’t tell my friends or ruin it for anyone — I was a good kid!

Bieber is still a Christian. But, based on that soundbyte, it sounds like he at least acknowledges it could be a delusion, as much of a lie as Santa. It’s just a delusion he openly accepts.

(Thanks to Alessa for the link!)

December 19, 2011
A Tree of Knowledge in Kansas City
Next Post