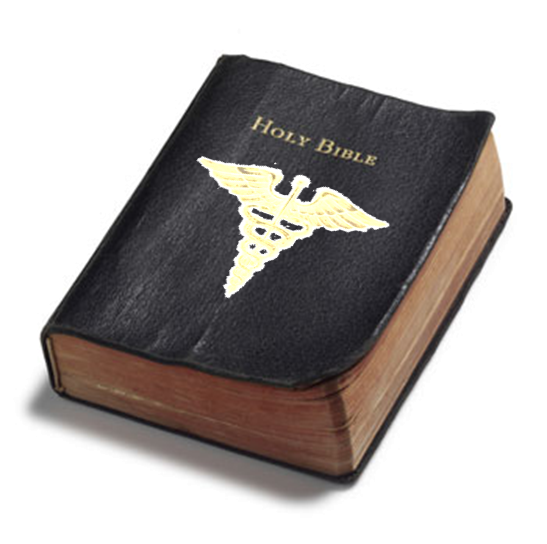 Google “Walter Reed bans Bibles,” and you’ll find a long list of sensational articles lamenting the decision of Walter Reed officials to “ban” Bibles.  The rhetoric has it that Walter Reed officials were attempting to prevent families from bringing Bibles to injured family members.  Rhetoric has it that the establishment is trying to eradicate Christianity from the nation.  Unfortunately rhetoric also has a voice in Congress as Rep. Steve King (R-IA) stood on the floor of the House saying this was a direct attack against Christianity.   He even used this as a political opportunity to suggest Obama (who has nothing to do with this) is anti-Christian.

So what is the real story?

Walter Reed officials published a memo restricting the activities of “Partners in Care” who are “visiting in an official capacity.”  This means the policy applies only to unrelated individual, not family, who wish to visit a wounded, ill, or injured patients.  This means that visitors will no longer be allowed to use official visits or volunteer activities as an opportunity to proselytize.  The fury arises from a lost avenue to exploit wounded, ill, and injured personnel to spread Christianity.  The anger arises here just as it did at the Houston VA and Arlington Cemetery when volunteers were prevented from proselytizing at funerals.

From the evidence available, medical center officials should be praised for putting in proper and reasonable controls. Christian patients have free and open access to Bibles and religious services upon request.  Chaplains are assigned to Walter Reed to accommodate any religious requests patients may have.  Official visits for a religious purposes could still be organized through the hospital chaplains, thus providing the proper direction of those services only to those who request them and only with the proper oversight of the chaplaincy.  And again, none of this applies to a family visit.

All of these comments are presented with the information available.  Walter Reed has not answered requests for clarification and has yet to publish a replacement memorandum. Which means, presumably, that unsolicited Bible-based official visits to patients continue unrestricted.  Let us hope Walter Reed does not cave in to those who want to “visit” only if they can use the opportunity to proselytize.

Update 12/18:  The memorandum is now available and could be read as applying to families.  That possible misconception could be entirely resolved by changing “a visit” to “a non-family visit” in item 8f.