The Columbia Coalition of Reason recently put up this digital billboard in two places in anticipation of the big football game between the University of South Carolina and Clemson:

As inoffensive as that is, it caught the eyes of the local ABC affiliate — they say the billboards “strike a nerve” — and they invited spokesperson Dustin Tucker on air to talk about it:

The reporter treated Dustin well and the questions were answered straightforwardly-yet-friendly. It’s very welcoming for any closeted atheist who’s hearing about these billboards for the first time, in any case.

Side note: Redditors are comparing Tucker to singer Michael Buble. Do you see it? 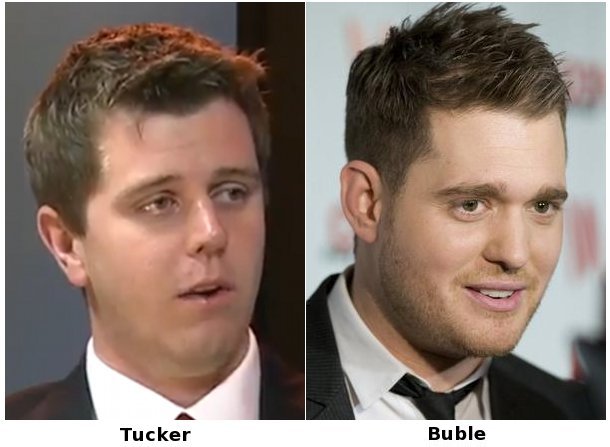 November 27, 2011 A Birthday Card for an Atheist Uncle
Browse Our Archives
What Are Your Thoughts?leave a comment