Campus Atheist Group Raises Money for the War on Hunger

Chris Calvey and the Atheists, Humanists, & Agnostics (AHA!) at the University of Wisconsin-Madison are in a fundraising battle-to-the-death (or as he calls it, a “friendly competition”) against Christian and Muslim groups on their campus and they need your help! 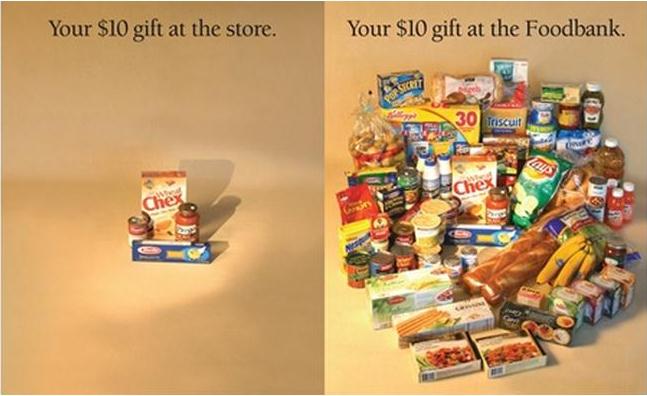 By tapping into the generosity of the atheist internet hive-mind, I am declaring a fundraising goal of $500 – that’s 1,500 meals – by the end of the month.  Your donation will help ensure an AHA victory, thus proving once and for all that atheists are more moral than Christians and Muslims. (That was a joke)  Seriously though, if this contest ignites within us a competitive, wallet-opening spirit… then we will have successfully fed more hungry people, and ultimately that is the most important thing.

Awesome. If you can chip in, the Donate button is on the top right corner of the AHA! website. It’d be great if they could reach their goal before Thanksgiving…

November 22, 2011 When Your Banks Speaks in Christianese
Browse Our Archives
What Are Your Thoughts?leave a comment