Pastor Mark Driscoll: Yoga is the Work of the Devil November 3, 2011 Hemant Mehta

Pastor Mark Driscoll: Yoga is the Work of the Devil

I don’t do yoga, but it seems like a fine way to clear your mind, stretch your muscles, and relax your body.

What do you even think about when you hear the word “yoga”? Something like this? 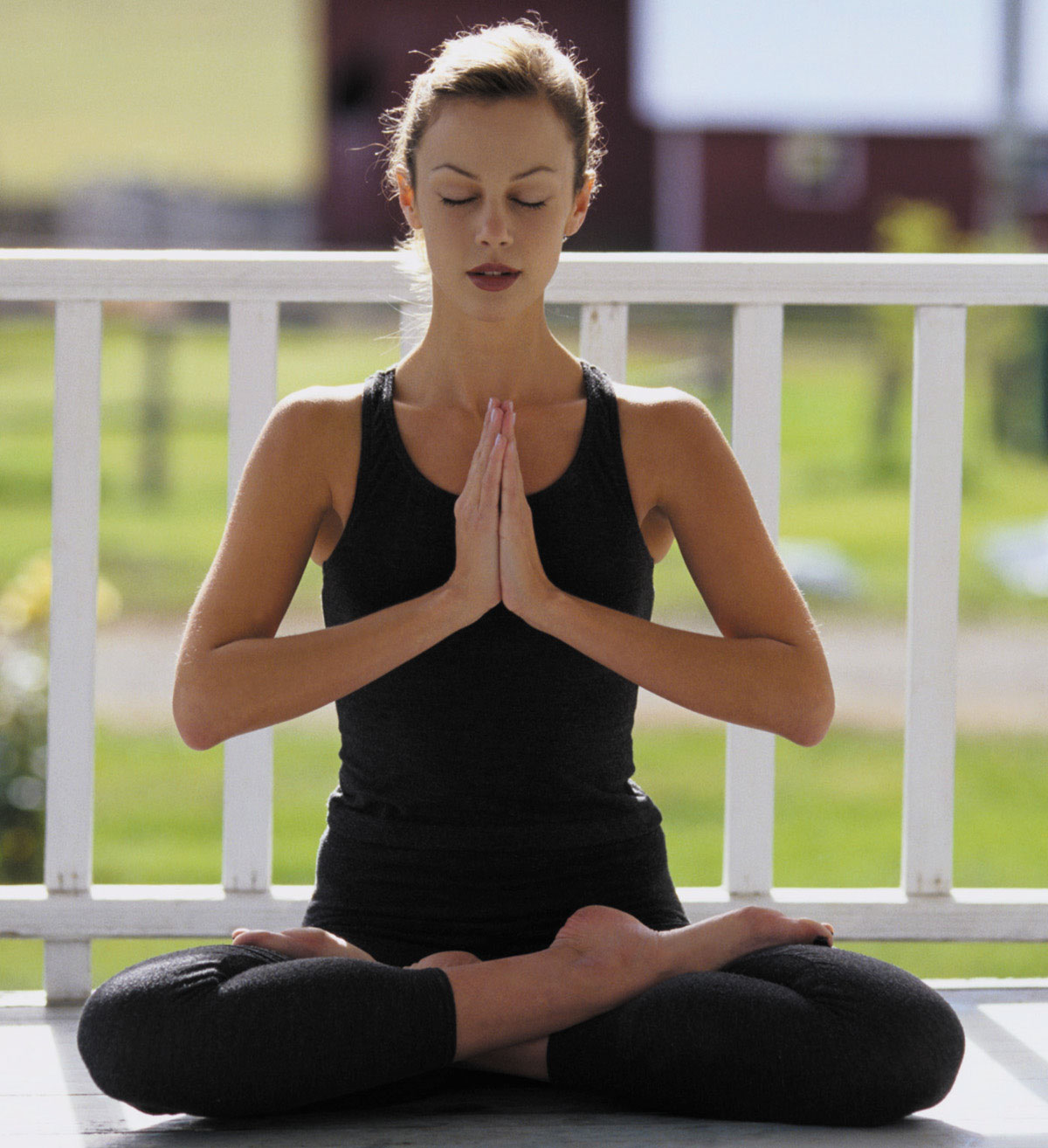 But when Pastor Mark Driscoll thinks about yoga, he sees something very different: 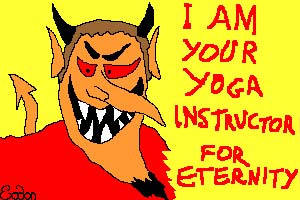 On his website, he argues that because yoga is so intertwined with Hinduism, you can’t practice yoga without making the Baby Jesus cry.

He made similar comments in an article in the Seattle Times last year:

“Should Christians stay away from yoga because of its demonic roots? Totally. Yoga is demonic,” Driscoll said. “If you just sign up for a little yoga class, you’re signing up for a little demon class.”

Driscoll is like the Boy Who Cried Satan. Every time he says it, he loses more credibility, even with people who generally believe in the kind of bullshit he spews on a regular basis.

Now, Driscoll is expanding on that statement and explaining why yoga is so antithetical to Christianity.

Lucky for us, we get to read all the hilarious statements:

A faithful Christian can no more say they are practicing yoga for Jesus than they can say they are committing adultery for Jesus.

… I thought I’d take this opportunity to provide a much fuller and comprehensive teaching on what yoga is and why it is in fact demonic. By demonic I mean it’s a spiritual act to a being other than the God of the Bible. And, for those unfamiliar with me, I’m no raging Christian fundamentalist.

Says the raging Christian fundamentalist. (Though I suppose this would explain why Bikram Yoga takes place in heated rooms…)

Who knew stretching brought you closer to the devil? I’m pretty flexible and I can get into the yoga position. I never realized, though, that it was really just a calling card for demons to appear beside me.

(What will Driscoll’s next sermon be about? How atheists are responsible for Jazzercise?)

Whether they know it or not, Christians who engage in yoga are participating in a religious expression that is antithetical to Christianity. The result is often an unguarded spirit that is susceptible to the many lies of Satan and a slow, almost unperceivable degradation of faith and Christian truth in one’s life. The act itself is a worship act. Subsequently, it cannot be done in a way that is not spiritual.

Why the hell do so many Christians take this nut seriously…?

There are yoga classes across the country and not all of them involve Indian chants or homages to supernatural beings. Hell, there’s even a Yoga Club at the high school I teach at. It’s not anti-religious or anti-Christian — it’s not anti-anything. It’s just a place for students to clear their minds and stretch their bodies.

Driscoll is just trying to spread his delusions in as many places as possible. (This is the same person, if you recall, who said “Avatar” was Satanic.)

Trust me: no Christian has ever walked out of a yoga class thinking, “That whole Jesus thing is *such* horseshit.”

If there was any truth to what Driscoll says — that yoga is in any way anti-Christian — atheists would’ve stopped all of our billboard campaigns a long time ago to focus our energies on starting yoga classes nationwide. (In fact, we could have shown “Avatar” while people were in class! How quickly our numbers would have grown!)

But that never happened. And it never will. Because the only people who think yoga is demonic are the people who believe that if you’re not praising the Christian god 24 hours a day, you’re heading straight to hell.

It won’t be long before Driscoll’s preaching against critical thinking. Forget yoga — nothing draws people more quickly away from religion than an open mind.

November 3, 2011 Why Is the American Cancer Society Covering Up Their Rejection of an Atheist National Team?
Browse Our Archives
What Are Your Thoughts?leave a comment