The Militant Atheists Must Have Done Something *Really* Bad This Time… October 27, 2011 Hemant Mehta

The Militant Atheists Must Have Done Something *Really* Bad This Time…

Mat Staver of Liberty Counsel thinks an evil atheist is out to get the Christians:

“I think what we see is militant atheism trying to use the courts to literally crush Christianity, silence anyone who believes in God, and to make those who do a target of punishment,” Staver suggests.

Oh wow. What horrible thing are the atheists doing?

Are we trying to eradicate churches across the country?

Are we trying to ban Christians from holding public office?

Are we out to eliminate Christmas holidays?

Nope. None of that.

Staver’s claim that militant atheists are out to “crush Christianity” is in response to atheist Patrick Greene‘s lawsuit against San Antonio Mayor Julian Castro because the city council’s invocations are almost always Christian in nature.

By custom, council members take turns inviting people to say a prayer before council meetings. Greene said he checked records back to 2008 that showed nearly all those who said prayers were Christian. Two were rabbis, he said, and a Muslim once was invited but did not make it.

“It reeks of favoritism,” Greene said, adding that he hopes to end the invocation practice.

It absolutely does, and it’s good that Greene is raising the issue. It’d be even better if the mayor got rid of the invocation altogether and kept religion out of city council meetings. Maybe they could, you know, get down to the work at hand instead.

Greene isn’t trying to silence Christianity. If the invocations go on, though, then there ought to be a rotating cast of Christians, Muslims, atheists, Hindus, Buddhists, Pagans, etc delivering their own invocations. No one could be prevented from delivering one. The smarter move would be getting rid of the useless practice completely.

In Staver’s mind, everything should stay the way it is because no one ever complains about invocations except for atheists like Greene: 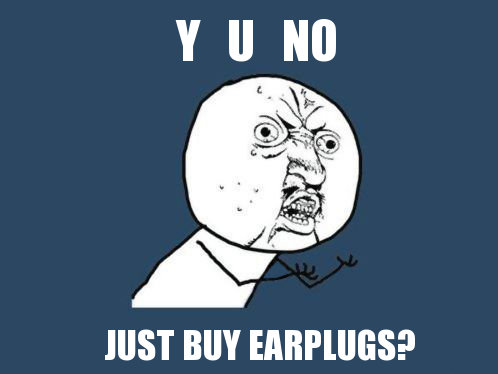 Of course, there’s also the possibility that no one else has said anything because they don’t want to be bullied by the likes of the Christian Right…

I’m glad Greene is taking the lead on this. At best, maybe the attention he’s getting will inspire representatives from non-Christian faiths (as well as the atheist community) to step forward to offer their own invocations full of actual wisdom and inspiration… instead of calls for Jesus to save us.