Recovering from Religion Gets a New Leader October 24, 2011 Hemant Mehta

Recovering from Religion Gets a New Leader

In 2009, The God Virus author Darrel Ray began a group called Recovering from Religion to help people who wanted to leave their faith but needed emotional and social support to do it. Kind of like Alcoholics Anonymous for people breaking their religion addiction. 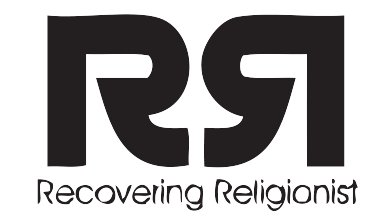 In a sign that shows how the group is growing, Jerry DeWitt was just announced as the new Executive Director.

Jerry DeWitt became an atheist after more than twenty-five years of Pentecostal ministry in his home state of Louisiana. His ministry experience begin at the early age of seventeen and included evangelizing across the United States and being the assistant pastor of two United Pentecostal churches and one Apostolic church. During his dilemma with doubt Jerry ultimately held the senior pastorate of two very unique congregations, one charismatic dominionist and the other non-denominational fundamentalist.

He also holds the distinction of being the first graduate of, and a spokesman for The Clergy Project, a private, invitation-only “safe house” community of current and former ministers who no longer hold the supernatural beliefs of their religious traditions.

It’s a great selection — Jerry is someone who knows (probably better than most) the lengths some people have to go to move from religious belief to atheism. If you’d like to wish him well, ask any questions, or confess that you’re the pastor of a huge megachurch but don’t really believe in god, you can email him at jerry@recoveringreligionists.com.