A couple weeks ago, Richard Wade posted a link for readers to go vote for the Filipino Freethinkers in the Globe Tatt Awards.

…the most influential trendsetter that shaped opinion, moved people, and ultimately starting fire in Philippine internet. This person is ahead of the pack in terms of online popularity and content.

Guess what? They won! 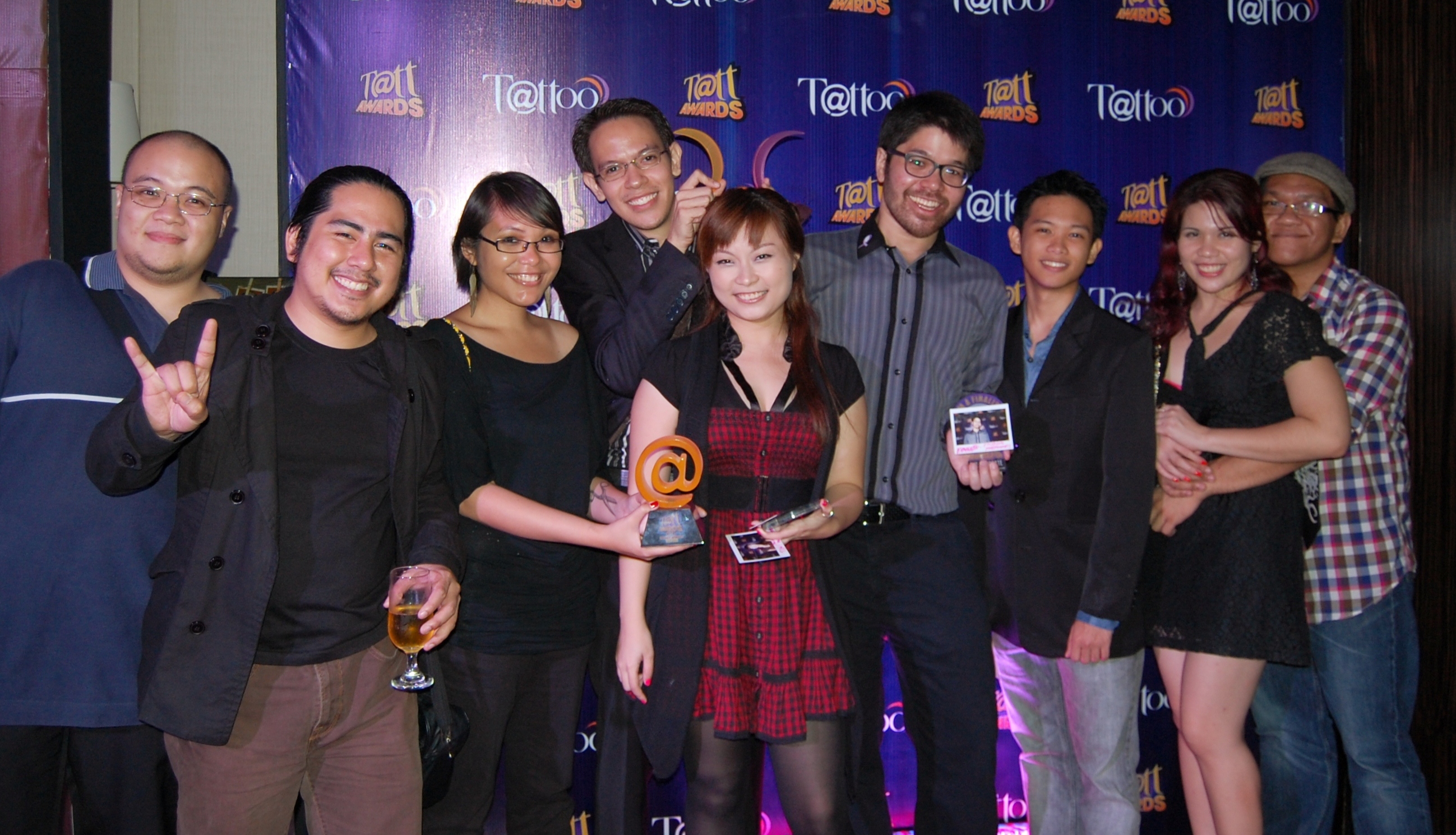 “We are thrilled to receive this award, as the group would not have gotten to where it is now without the help of social media,” says Red Tani, President of the Filipino Freethinkers. ‎”However, we want to remind people that actions and conversations should not end in the realm of social media. Intelligent ideas are worthless if they’re not implemented in the real world. Online and on the ground advocacy and activism should go hand in hand.

‎”We’re also happy that we won the major prize considering the circumstances. Not only do we promote the Reproductive Health bill, we’ve been criticizing the Catholic church hierarchy without reservation. We were afraid that controversial issues such as these would keep us from winning. Maybe this recognition from Globe is a sign that the Philippines not only tolerates but welcomes our progressive ideas.”

Either way, a lot of us in America welcome their courageous voices. Congratulations to the group!