We’ve Lost a Good One

28-year-old Dustin Finney described himself as a “firebrand atheist.” He was a student at Portland Community College, active in local skeptics/atheist groups, and an occasional commenter on this site, too. He was on the board of the Columbia Chapter of Americans United for Separation of Church and State. 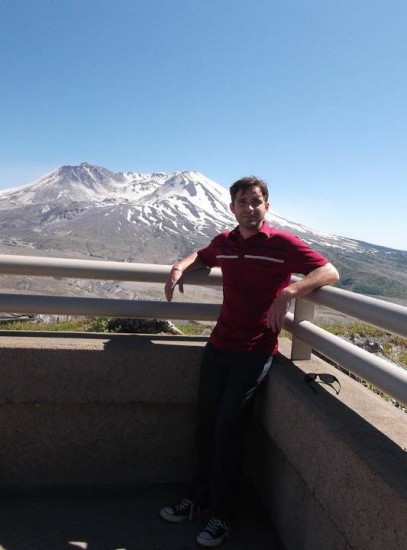 Dustin died in a hit-and-run accident in Portland on Friday morning while riding his bicycle. The driver was intoxicated. Dustin wasn’t wearing a helmet.

Some of you may know him well and you’re welcome to send along additional details if I missed them. If you have any memories of him, please leave those in the comments as well.

I was looking at Dustin’s Facebook wall and, in a weird coincidence, he made this post just over a week ago:

The article in question also describes the victim as a young man who was struck by a vehicle while in the bike lane.

For his sake, I hope they prosecute the driver in Dustin’s case to the fullest extent of the law, too.

I know you’ve heard this before, but please don’t drive while intoxicated. And I don’t know if it would’ve saved Dustin, but if you’re riding a bike, wear a helmet.