Last year, my friend Anne Jackson published a really neat book called Permission to Speak Freely. It was like PostSecret for Christians. She asked her blog readers to respond to the question: What is one thing you feel you can’t say in church? The responses poured in and I don’t think any atheist would be surprised by what they said: 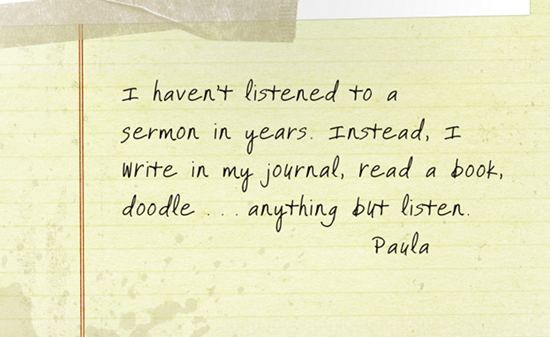 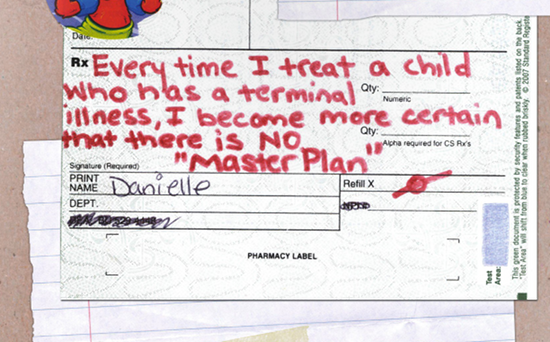 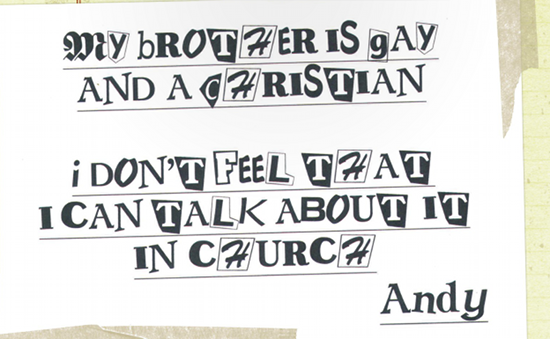 I love the book because it shows that there are Christians in the pews who have the same thoughts which led some of us to become atheists.

It shows pastors that their congregations have serious doubts about what they hear in church.

For purely selfish reasons, it also shows that atheists might have our work cut out for us when it comes to convincing some Christians that we’re right about the whole “no God” thing.

I wrote a book a few years back… I had the good fortune of getting an advance to write it, too. That allowed me to take a few months off of work to finish it without distraction.

Anne doesn’t have that luxury. She’s working a few different jobs at the moment and that doesn’t leave a lot of room for writing. So she’s asking for donations via Kickstarter in order to help her transition out of one of those jobs:

Before you complain, yes, I know she’s a Christian. (See everything I wrote above.) But Anne’s awesome and a great writer and that trumps my initial reaction to that label. Plus, she’s one of the few Christian writers I know who really gets where we’re coming from and why we are atheists. She doesn’t agree with us but she understands us.

Yesterday, I heard that some Christians — friends of hers — didn’t want to help her out (or ask others to) because asking strangers for help like this goes against what they stand for. (Who knows, maybe they expect Anne to ask God for help instead… because, you know, Kickstarter as the work of the devil.)

Most of the project is already funded, but I think it’d be kind of awesome if atheists (rather than Christians) pitched in in $5 increments to help her cross the finish line 🙂

I realize supporting Anne isn’t quite the same thing as supporting someone like Damon Fowler, so spare me that criticism. If you don’t want to help out, I *totally* understand. But if you think her project is worthwhile and you want to help a fantastic writer do what she does best, feel free to donate. That’s all.