It’s been a while since we’ve heard anything on the lawsuit between the Richard Dawkins Foundation for Reason and Science and former employee Josh Timonen. 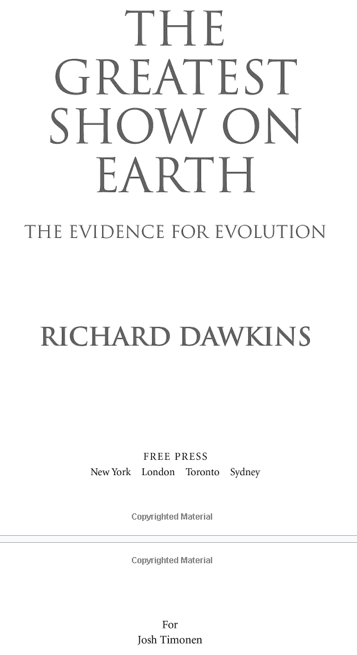 In short: RDFRS was accusing Timonen of “embezzling $375,000” from the charity.

His lawyer claims it was just too costly to keep it going:

“We’d been litigating for nine months and estimated that it probably would cost at least another $100,000,” Dawkins’s lawyer, Blaine Greenberg, tells Mandrake. “I recommended not to continue, entirely on a cost-benefit analysis.”

Timonen just says he was in the right all along:

Timonen, a web designer, claims that Dawkins dropped the case because of a lack of evidence.

So no real resolution, but at least that drama is over. Maybe. I think.

July 24, 2011
Win a Copy of The Christian Delusion by John W. Loftus
Next Post