After a Catholic Priest Molested Your Brother, Can There Be Justice? July 23, 2011 Hemant Mehta

After a Catholic Priest Molested Your Brother, Can There Be Justice?

David Margolick has just released a short book (a Kindle Single) called A Predator Priest, a candid look at the Catholic Church sexual abuse scandals through the story of one priest and the family he destroyed.

Is anyone surprised to hear that it’s a true story…? 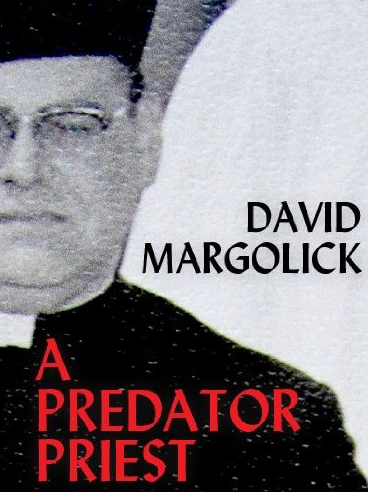 … Margolick [tells] the tale of Father Bernard Bissonnette, a remorseless priest whose victims included one Tommy Deary. Deary’s eventual suicide provoked his family to pursue Bissonnette through a wake of victims that crossed the United States and spanned decades, despite the Church’s repeated efforts to deal with Bissonnette by simply transferring him to new parishes, where — time and again — he found new victims and in some cases, even collaborators.

When you hear about things like the Cloyne Report, it’s so overwhelming that you can’t even fathom it. So many priests, so many victims, how can you even make sense of all the emotional and physical damage the Church leaders caused?

But when it’s this personal, it’s hard to ignore. It hits that much closer to home.

July 23, 2011 Save The James Webb Space Telescope
Browse Our Archives
What Are Your Thoughts?leave a comment