A Reverend Removes the Nasty Parts of the Bible… July 23, 2011 Hemant Mehta

A Reverend Removes the Nasty Parts of the Bible…

If anyone else did it, there might be more of an uproar, but when a reverend does it, you might think twice.

Rev. Geraint ap Iorwerth of Wales, at a celebration of the 400th anniversary of the King James Bible, revealed artwork in which he had cut out the “nasty parts” of the Bible and put them on a giant Wall of Shame: 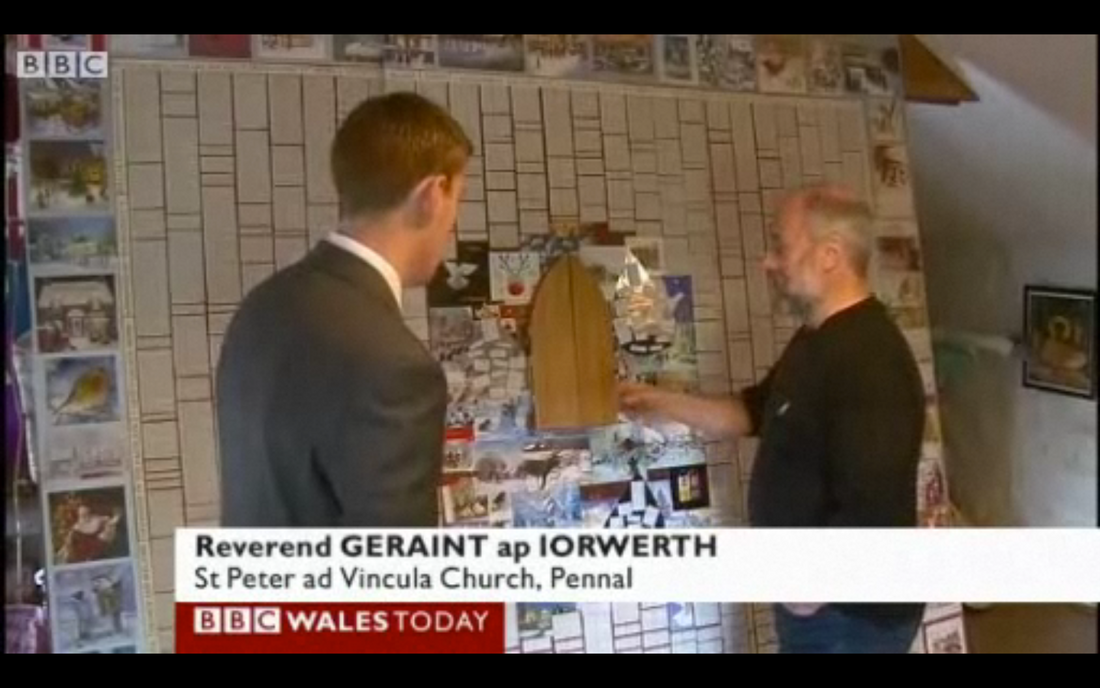 “I find it highly offensive that people would think I have given my life to serving that type of God and that I would regard the words of the King James Bible as sacred truth.

“I cut out all the nasty bits of that Bible, the language of which is being celebrated all over the place this year, because I don’t think you can separate that language from the God it is representing.

“I was gobsmacked no programmes or articles are representing the cruelty, revenge and hatred of this version of God.”

Turns out there were nasty parts that didn’t fit on his wall. So what did he do with this scraps? Something even more blasphemous:

… he burnt the pages, which were the remaining scraps of those he cut up to make the display, as a “symbol of all the suffering in the world”.

“The point being that some people are more concerned about destroying a few bits of pages than about those who have died after suffering.”

He has a point. If you’re more concerned about a few burnt Bible pages than you are about the substance written on them, your priorities are in the wrong order.

It’s nice to see someone within the church acknowledge what Richard Dawkins wrote in The God Delusion:

So after Iorwerth removed all the bad parts, what was left over? He says there were some positive, healing, and reconciling words. Just enough to fill just three “teardrops”… like this one: 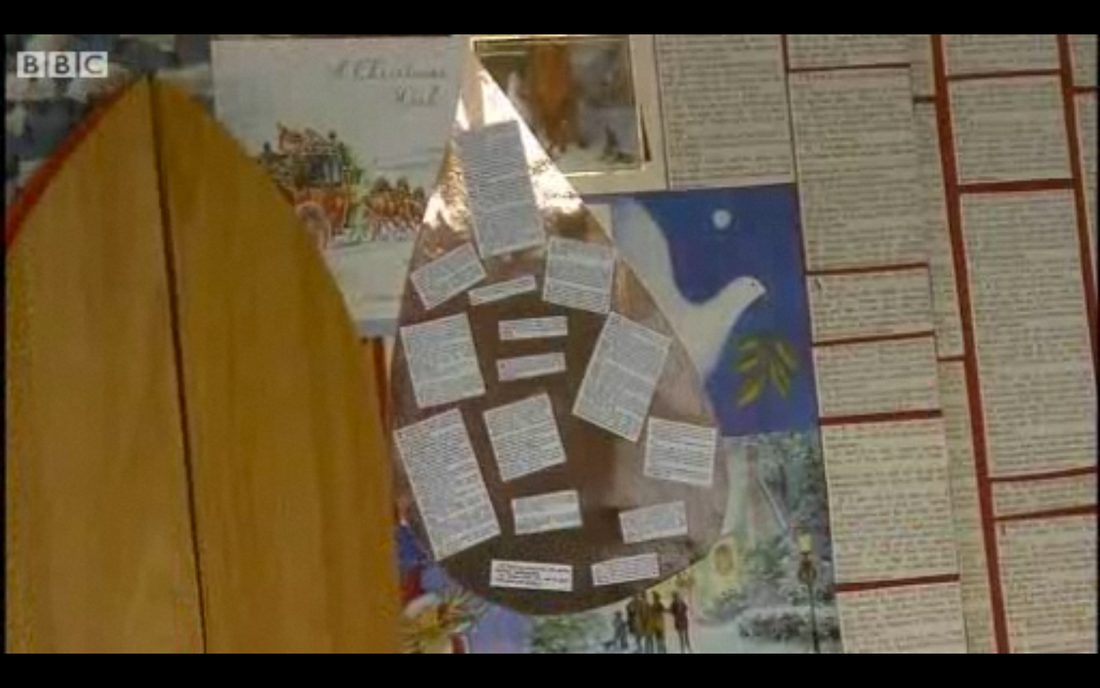 Hardly a vote of confidence for the faith…

You could rightfully argue that Iorwerth has no business cherrypicking little bits and pieces of the Bible to get to the core of the God he chooses to believes in, the one full of “pure compassion and unconditional love” — it’s all or nothing, right?

While many members of the church seem perfectly fine with what he did, at least one of Iorwerth’s colleagues agrees:

The Bishop of Bangor, Andy John, said destroying the Bible, or passages from it, would cause offence to many.

“There are parts of the Bible that we struggle to understand today because culturally our life is so far removed from that period in which the Bible was written.

“However, it is not given to us to pick and choose — sometimes the most challenging parts are those which we need to wrestle with most of all.”

When you take it all in, I don’t know why anyone would choose to worship a god like that, responsible for so much death and destruction. Anyone who claims to be a Bible-believing Christian owes it to everyone else to defend that awful god.

(Thanks to Ian for the link)

July 23, 2011
Atheists Come Out for City Cleanup in Vinton, Iowa
Next Post