Campus Crusade for Christ is No More… July 20, 2011 Hemant Mehta
Patheos Friendly Atheist. ... Want more from the Friendly Atheist? Get our FREE Newsletters and special offers!

Campus Crusade for Christ is No More…

Well, unfortunately, the organization is still around, but they’re officially changing their name:

Campus Crusade for Christ in the U.S. is changing its name to Cru. The new name will be adopted in early 2012. The U.S. ministry hopes the new name will overcome existing barriers and perceptions inherent in the original name.

The name, selected from a pool of 1,600 potential names, has a track record within Campus Crusade for Christ. Since the mid-1990s, it has been used locally on the majority of their U.S. campus ministries. 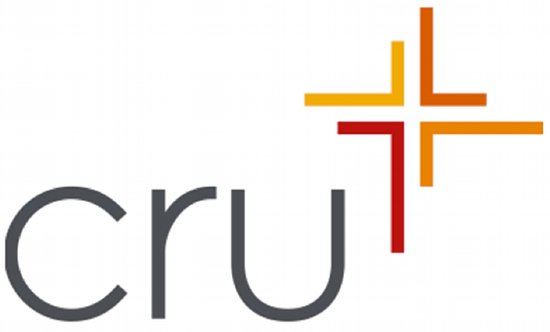 I know what you’re thinking: WHOA! That’s so hip! They’ve convinced me to follow Jesus! Where do I sign up?!

Give it time, my friends…

Christianity Today explains the rationale behind the decision:

“It’s become a flash word for a lot of people. It harkens back to other periods of time and has a negative connotation for lots of people across the world, especially in the Middle East,” said Steve Sellers, the CCCI vice president and U.S. national director who is leading the name change project. “In the ’50s, crusade was the evangelistic term in the United States. Over time, different words take on different meanings to different groups.”

With the name Crusade, Sellers said people might conjure images of people being forced into something.

“We think the name of Jesus and his love is the most attractive thing on the planet, and to do anything to make it seem forced or that we’re trying to cram it down anyone’s throat is just not necessary,” Sellers said. “We’re constantly trying to eliminate things that are a barrier or obstacle.”

They don’t get it. It’s not the word “Crusade” that makes non-Christians stay away from them. It’s the convert-at-all-costs mentality members exhibit. It’s the Science-is-the-enemy way of thinking. It’s the inability to think beyond the Bible. It’s the way they seem to alienate so many people on their own campus, including other Christians.

And, you know, it’s the fact that there’s no evidence to back up what they believe.

A name change means nothing if they continue operating in the same way, which is fine by me, because they do plenty to help our own cause. While they always seem to have a huge membership, they’re equally good at pushing people away.

Feel free to leave stories about your run-ins with CCC members in the comments.

July 19, 2011
Do Some People Suffer from Pastigmatism?
Next Post