At Least We’re Not Like the Baptists… June 28, 2011 Guest Contributor

I know we have sexism problems in our own movements — women aren’t always treated with respect and I’ve been to conferences that feature a dearth of female speakers. But because of people speaking out against this kind of thing, I have hopes we’ll get better in time.

All that said, at least we’re not as bad as some Baptist groups: 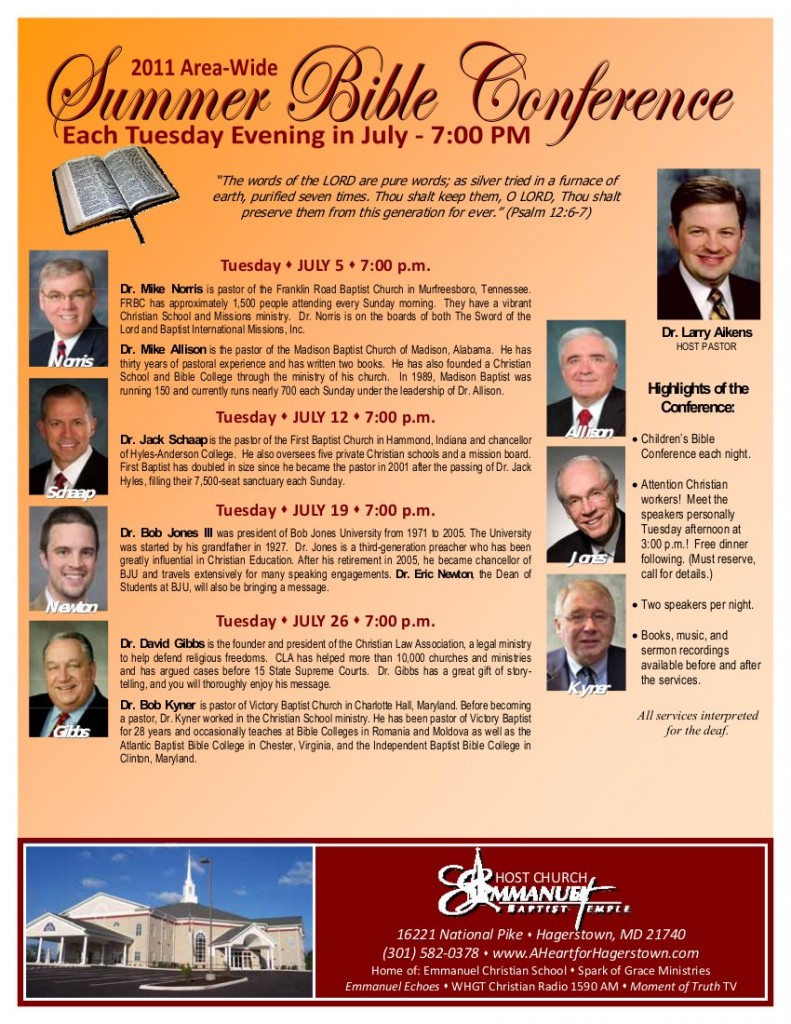 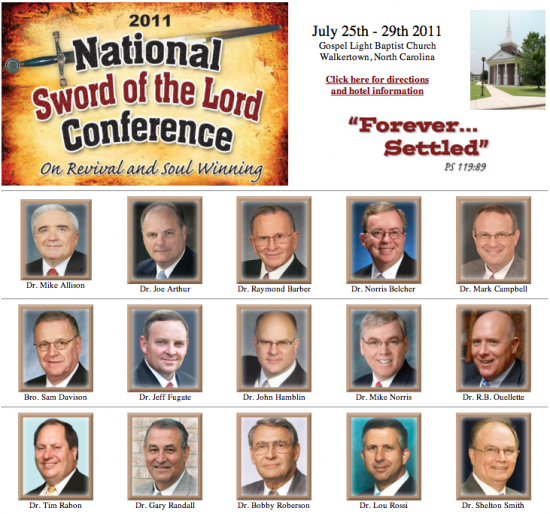 Apparently, women and non-white people aren’t qualified to speak about the Bible. Were they even considered…?

Note to all conference planners (atheists or Christians): Learn a lesson from the James Randi Education Foundation. This is the kind of diversity you ought to shoot for at your events.

June 28, 2011 New York Town Clerk: If Gays Can Marry, I Can't Do My Job
Browse Our Archives
What Are Your Thoughts?leave a comment