There’s Now a Secular Education Option for Students in Morinville!

She was the parent from Morinville (in Alberta, Canada) who was doing everything she could to get at least one secular school in the area to combat the four Catholic schools already there. 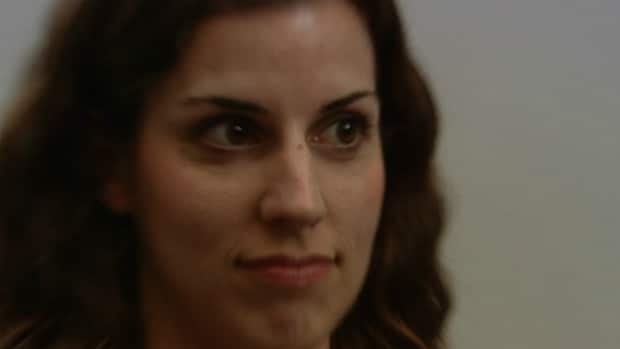 When I posted about it in April, the school board had rejected her request, but they were “conducting a survey” to see how many other parents felt the way Hunter did.

Hunter moved out of the city before any results were revealed so her kids could get a real, secular education.

Maybe it’s too little too late for her, but it looks like Hunter’s work paid off!

… starting in September, the nearby — and secular — Sturgeon School Division has agreed to provide secular education in Morinville.

”The parents have said, ‘We have a public board, we believe the public board should be educating all students….’ There should not be a faith component infused into all of the lessons,” said Michele Dick, superintendent of schools for Sturgeon.

”I’m so relieved to hear the decision has finally been made officially that someone will provide a secular education option,” Donna Hunter, a parent who led the fight, told the CBC.

”Parents now actually have someone to call and say, ‘I want to register for this program’ and they can actually register.”

Congratulations to Hunter for spearheading the charge for non-religious education and for winning the battle! Thanks to her, hundreds of children can focus on getting an education free of religious indoctrination next year.

By the way, the survey that was commissioned had some surprising results:

The one downside to this is that parents who send their kids to the secular school won’t have any chance at a say in how it’s run:

That prompted Hunter to call the deal only a partial victory.

“How is that acceptable that for you to receive a public secular education in 2011 as a resident of Canada, you don’t get electoral rights to your child’s education?” she asked. “We can’t run for trustees, we can’t vote for trustees.”

Still, that’s something that’ll change in relatively short time. This is a huge victory for parents who don’t want religion infused into their child’s education.

(Thanks to Janice for the link!)

June 5, 2011 The Graduation Was Like 'a Revival Meeting'
Browse Our Archives
What Are Your Thoughts?leave a comment