One thing we know about the Creation Museum’s Ken Ham is that he pays very careful attention to science textbooks. He wants to make sure home-schooled Christian families have only the best resources for their kids.

We took some photographs (this is just a small sample) of the sorts of materials being sold at these [home-schooling] conferences. It is a warning to parents that they need to be extremely discerning, and they need to check out all curricula and books carefully. They also need to question those people selling resources and ask exactly what they contain as well as what stands the sellers take in regard to these issues.

Yes! That’s great advice. Parents should be discerning regarding what kinds of textbooks they’re getting for their kids. The problem is that, for Ham, the textbook is only a good one if it lies to children about basic scientific truths.

Just look at the photos on his website. These are supposed to be examples of bad textbooks: 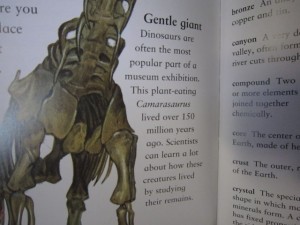 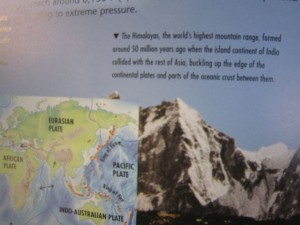 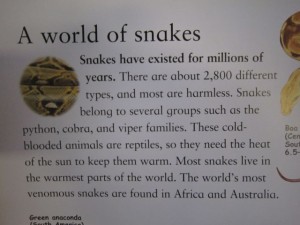 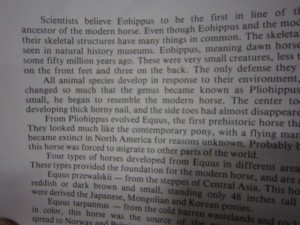 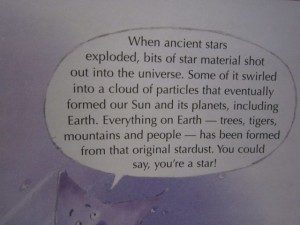 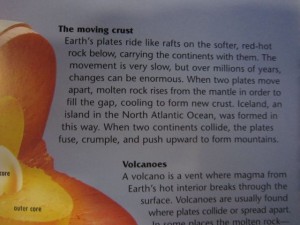 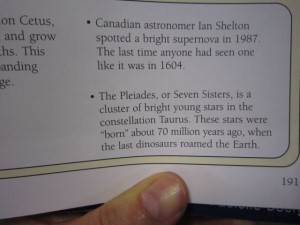 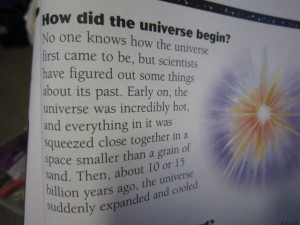 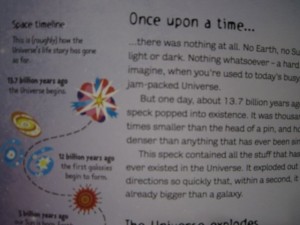 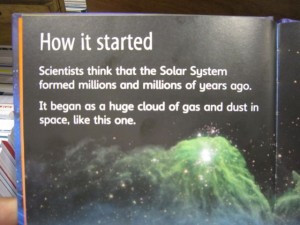 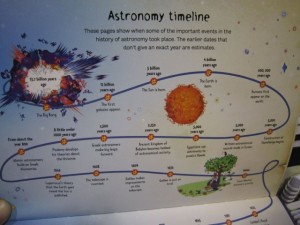 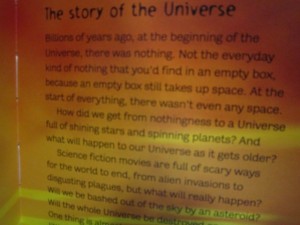 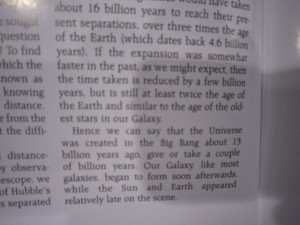 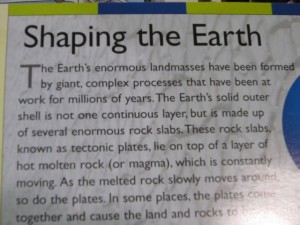 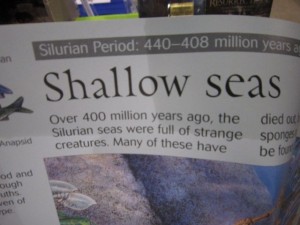 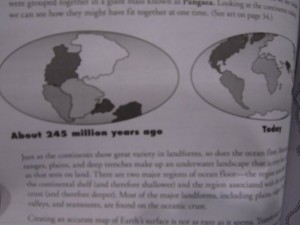 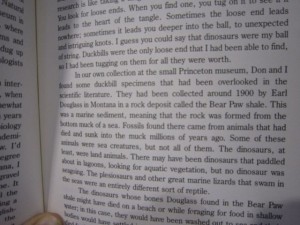 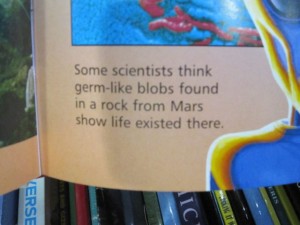 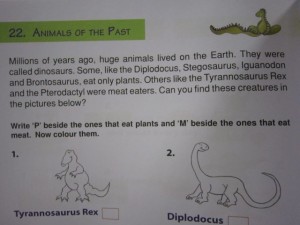 Can you believe it? These textbooks refer to the age of humans in the millions of years! And the age of the universe in billions! The bastards… they’re using real science! WHAT ARE THEY THINKING?!

Ham offers parents who want to brainwash their kids a warning:

Be precise when talking to vendors — ask very specific questions about the age of the earth, days of creation, when death came into the world, the extent of Noah’s Flood and that it covered the whole earth, the creation of Adam and Eve, whether they accept Darwinian evolution, big bang, etc. The more homeschoolers show the vendors they will only support those who stand on God’s Word as they should, the more I believe vendors and organizers of these conventions will take note.

Would anyone be surprised if they did change the content? Why worry about promoting factual information when Creationist parents don’t care about the truth? They want books that support their delusions, good science be damned.

Side note: Ham also including the following pictures in his collection. Why?! I couldn’t figure it out… am I missing something obvious? 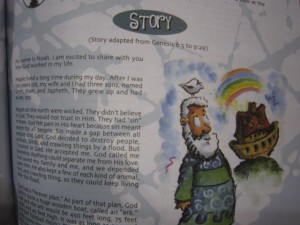 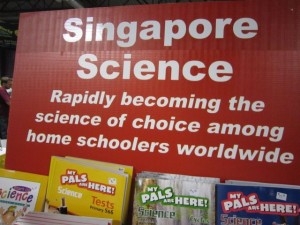 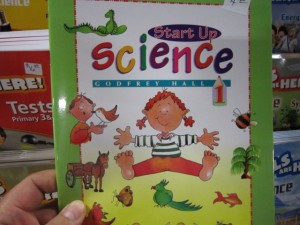 ***Update***: Commenters point out that the Noah’s Ark picture is “bad” because it refers to the story as a… um… story.

The other two pics are part of a curriculum called “Singapore Science” and the last image in the main group is a page from one of the textbooks (it refers to dinosaurs living millions of years ago).