The New Richard Dawkins Book: The Magic of Reality May 10, 2011 Guest Contributor

The New Richard Dawkins Book: The Magic of Reality

The cover of Richard Dawkins’ new book has just been released!

It’s called The Magic of Reality: How We Know What’s Really True. 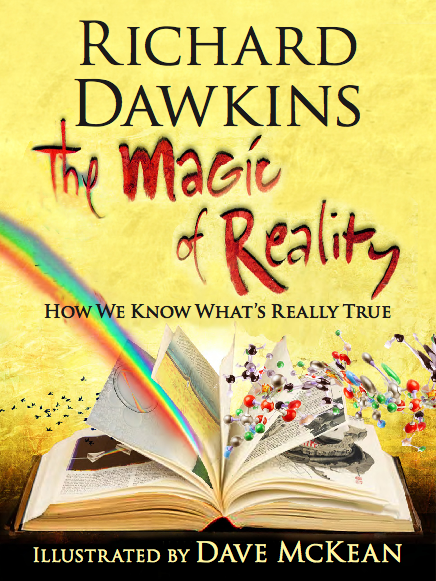 I love the title — it’s much better than the original “working” title, What is a Rainbow, Really? But judging from the table of contents, it looks like it’s aimed at a younger generation as well as science novices: 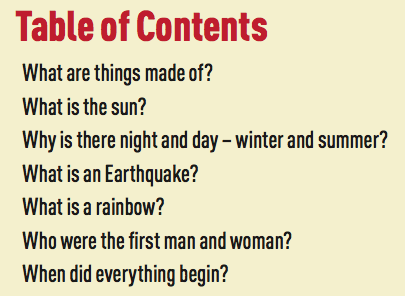 Some people might be glad to see Dawkins writing another book about science instead of religion. I don’t think that he’s done writing about atheism, though. Rather, he just doesn’t have to do it so explicitly anymore.

Dawkins is using his beautiful prose and Dave McKean‘s fantastic illustrations to give scientific explanations to the questions we all have growing up, while discreetly sticking a tongue out at any person who refers to a Holy Book for the answers instead. It’s like he’s telling children, “What your pastors have been telling you is a lie. Here’s what’s really going on.”

You can see a preview of the book here (13MB PDF). If you like what you see, you can pre-order it now — it’ll be released in October.