A Sequel to Draw Muhammad Day May 3, 2011 Guest Contributor

A Sequel to Draw Muhammad Day

Last year, it was important as ever to draw an image of Muhammad.

Those who had suggested doing it were being threatened. College students who actually drew Muhammad were accused of committing hate crimes.

All of it for drawing a picture — stick figures, even! — that some deemed offensive.

Islam forbids the drawing of Muhammad, so I understand if Muslims don’t want to do it. But they have no right to silence your free speech. 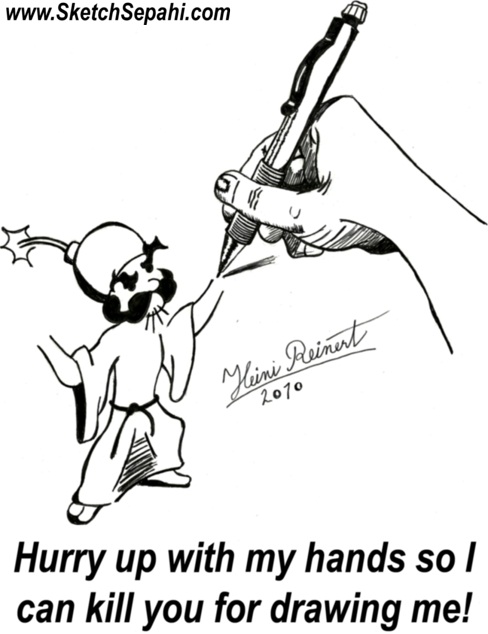 This was never about pissing off Muslims. This has always been about standing in solidarity with everyone who wants to draw such an image — political cartoonists, the people behind South Park — but are forbidden from doing it. The extremists can’t attack everyone, right?

So, once again, I’m asking you all to draw an image of Muhammad. It doesn’t need to portray Muhammad in a negative way. Clever and funny images are far more effective. Stick figures are enormously popular. Be creative. Be brave. 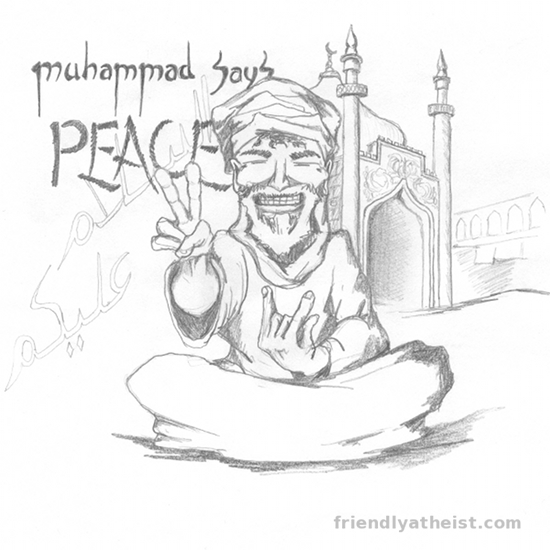 After you draw Muhammad, send it to me.. I’ll compile as many as I can and post them on this site on May 20th, the anniversary of Draw Muhammad Day.

I will protect your anonymity unless you tell me otherwise.

It would be tough to surpass, but can we do better than last year? 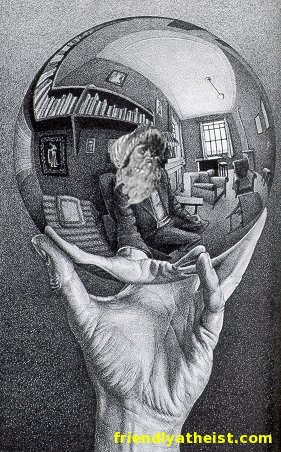 May 3, 2011
North Carolina Atheists to Celebrate Day of Reason at State Capitol
Next Post