Last we heard, the school board had voted 4-3 in favor of keeping that banner up.

For months, sophomore student Jessica Ahlquist has been fighting on the side of church/state separation. She began the Facebook group “Support the Removal of the Cranston High School West Prayer” and has been quoted as the “opposition” in just about all the news articles about the controversy:

… the prayer, critics say, stands in direct violation of the country’s laws.

Cranston West sophomore Jessica Ahlquist said, “In America, we have the right to believe or not to believe.”

“This prayer endorses religion. It endorses a specific religion,” said Ahlquist, who is an atheist. The prayer, she says, “is discriminating against us.”

For “a majority to say that you can take away a minority right, it’s wrong,” Ahlquist said. “It’s also un-American.”

As of yesterday, though, Jessica’s not simple the voice of reason. She’s taking a lead role in fighting back by being the lead plaintiff in the Rhode Island ACLU’s lawsuit against the city of Cranston. 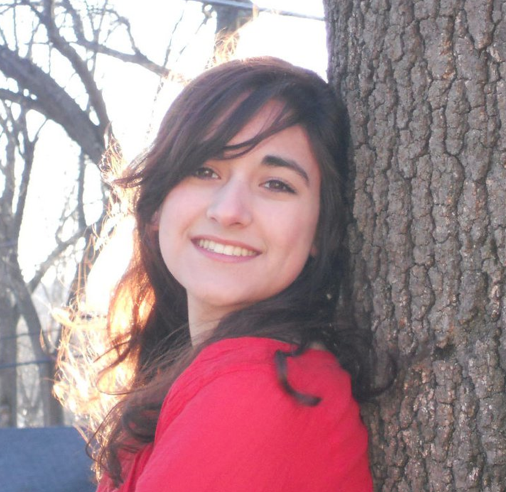 You can read the actual lawsuit here (PDF).

Jessica Ahlquist, plaintiff in the lawsuit: “The prayer’s presence in the school promotes and endorses the ideals of Christianity and the concept of a single “Heavenly Father”. I firmly believe that it should not be on display in a public school and is in direct violation of my and other students’ civil rights. As an atheist, I do not feel included in the message of the prayer; in fact, I feel excluded. And the public hearings that I have attended have added to that feeling — that my views and beliefs don’t count, or have less value than those of the Christian majority. I don’t feel that I or anyone else should have to feel that way at school. The prayer does not belong in a public school and that’s why I have come forward to challenge it.”

Ahlquist, who has spoken against the display at various School Committee meetings on the issue and asked that the banner be removed, said she has received indirect threats because of her involvement and once had to be pulled out of school.

Must be the result of Christian love…

It’s amazing how a sophomore knows more about what the law says than all these adult fighting against her.

After she wins this lawsuit, I hope every church/state group in the country lines up to offer her scholarships. This is the sort of courage you wish more students had — fighting back against what’s popular because you know what’s right.

April 4, 2011
Is Religion Primarily to Blame for This?
Next Post

April 5, 2011 A Couple Regional Events
Browse Our Archives
What Are Your Thoughts?leave a comment