What Is the Pastor Saying…? January 7, 2011 Guest Contributor

What Is the Pastor Saying…?

Marc Alan Di Martino drew this cartoon. It’s crudely drawn, yes, but it made me laugh: 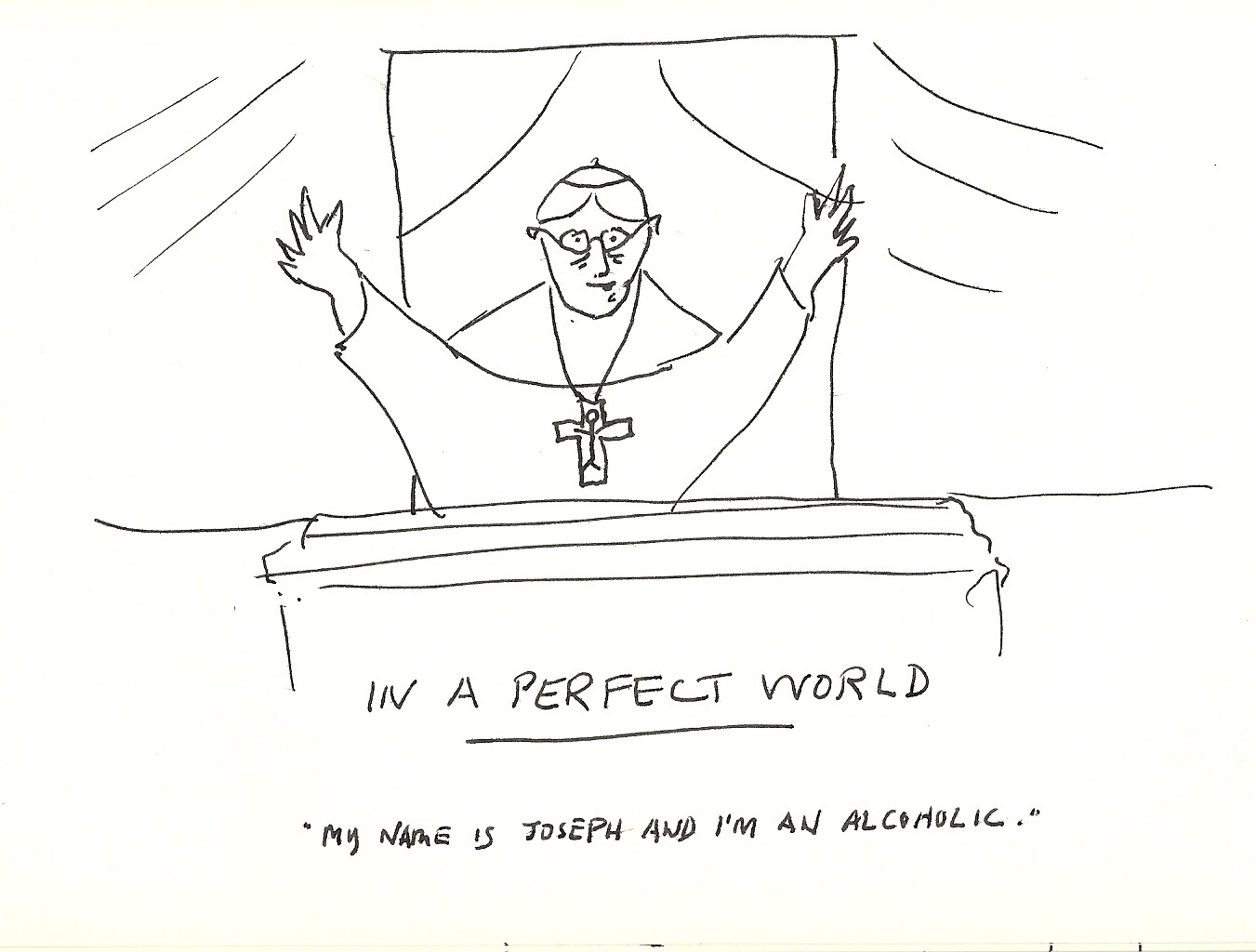 Well, the man does love his wine…

Not to take anything away from Marc, but you could draw the Pope saying just about anything and it could be funny…

Forget the Pope. All you need is a religious leader telling the truth (the *real* truth, not their Biblical version of it) and it’d be humorous (at least if it wasn’t so damn depressing):

Why is there humor in that? Maybe because we just don’t expect religious leaders to tell the truth. They speak in myth and false hope. Being honest about how the world works just isn’t something they do.

That’s almost guaranteed to get laughter because you just don’t expect religious leaders to tell the truth. They speak in myth, anecdotes, and false hope.

But let’s put that theory to the test.

What is Rick Warren saying in church today…? Fill in his speech bubble: 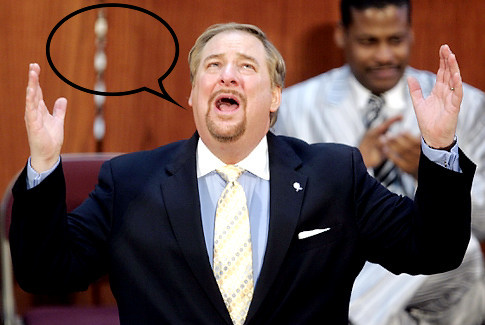 My theory: The funnier comments will be the ones that simply have Warren explaining how the world *really* works.

January 7, 2011 How Can I Fix the Site?
Browse Our Archives
What Are Your Thoughts?leave a comment